A commemorative postage stamp on 60 years of the Commonwealth (Rashtramandal) : 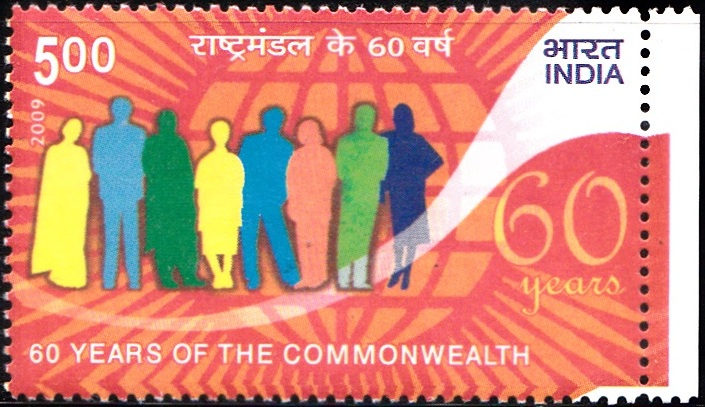 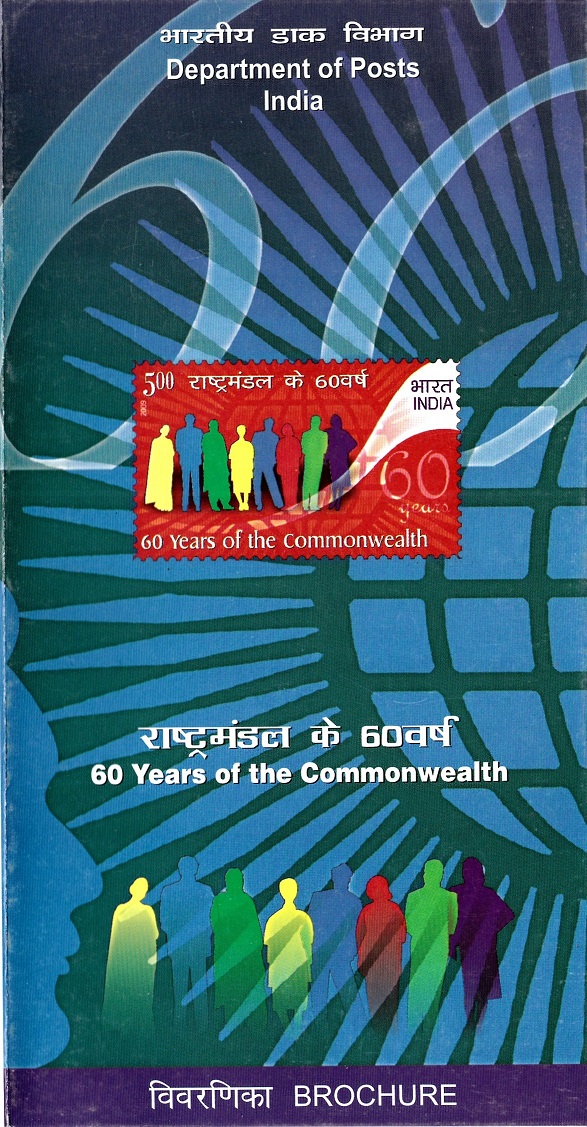 Issued for : India has worked in the Commonwealth to promote the common values of democracy and good governance and has shared technical expertise with other members. The 60th anniversary of the modern Commonwealth is being celebrated by the Government of India in several ways. The release of a commemorative stamp and first day cover by the Department of Post, Government of India is a part of these celebrations. India is committed to continue working for the consolidation and strengthening of the Commonwealth in the years to come.