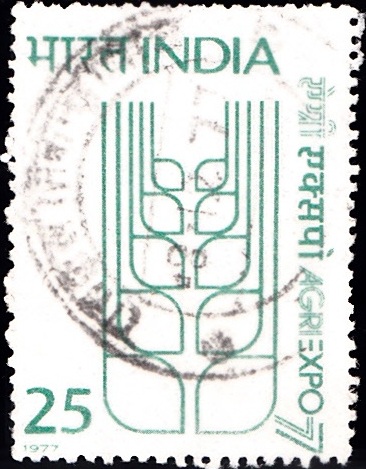 Issued for : The Indian Posts and Telegraphs Department is happy to commemorate this national event by bringing out a postage stamp.