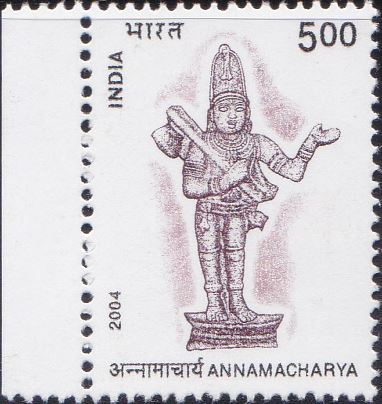 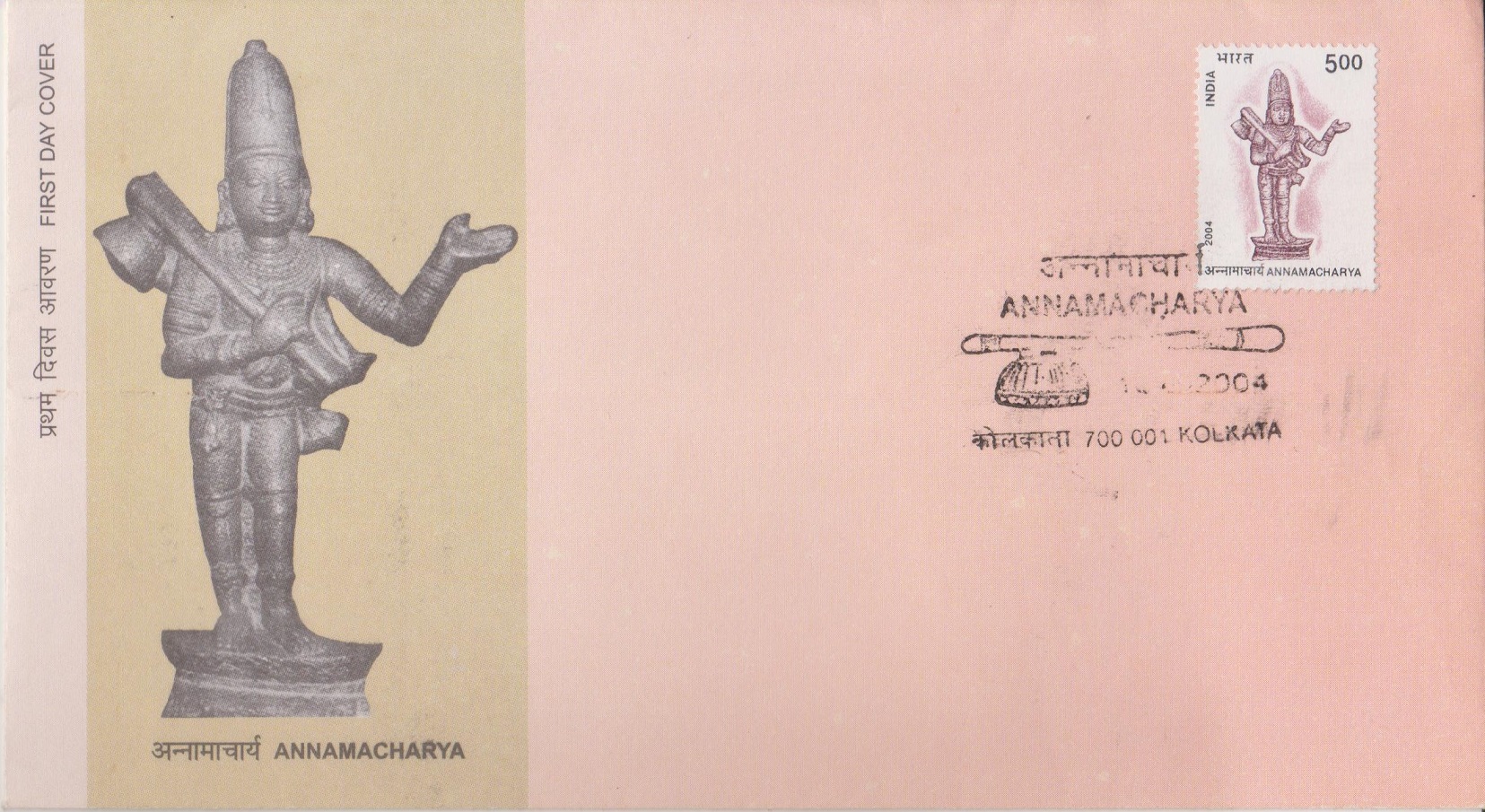 Issued for : The Department of Posts pays a tribute to this mystic saint through the release of a commemorative postage stamp.

Number of Stamps per sheet : 48