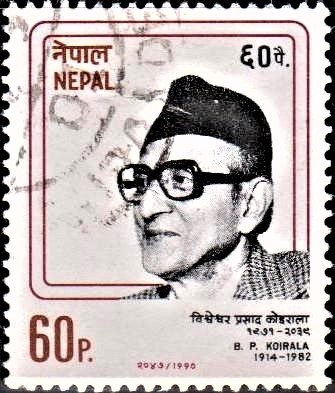 Design : This stamp, being published in his memory depicts his image.