A commemorative postage stamp on 150 years of the Comptroller and Auditor General of India (CAG), head of the Indian Audit and Accounts Department, audits all receipts and expenditure of all the Union and State Governments of India and their subsidiaries : 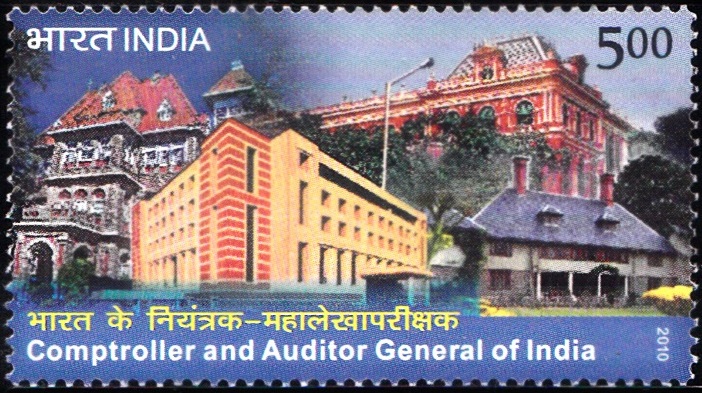 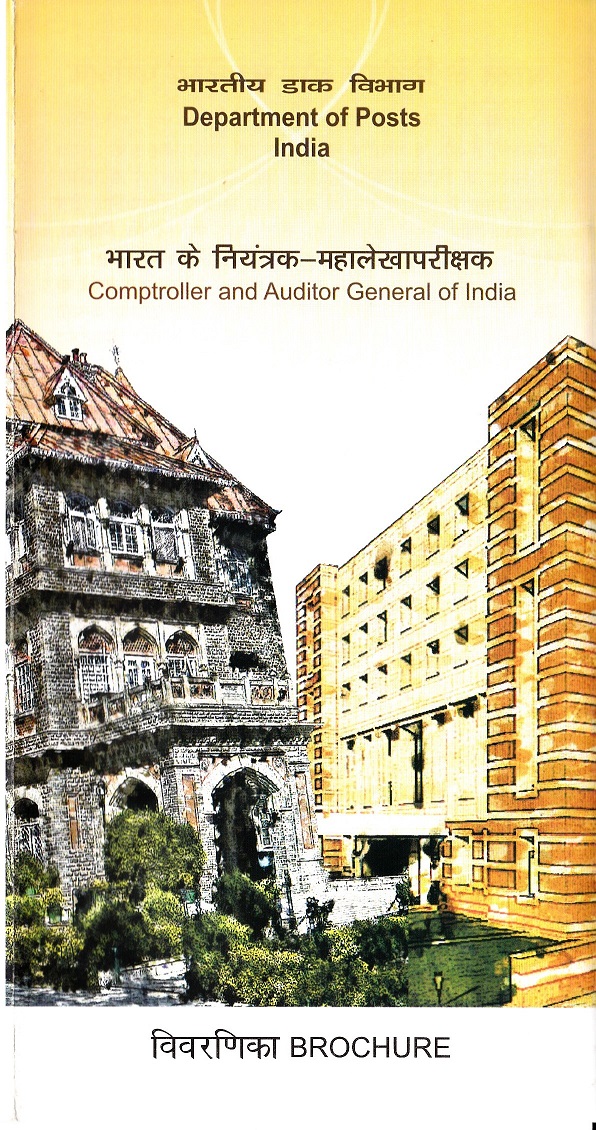 Issued for : India Post is happy to commemorate 150 Years of the institution of the Comptroller and Auditor General of India by issue of a postage stamp.