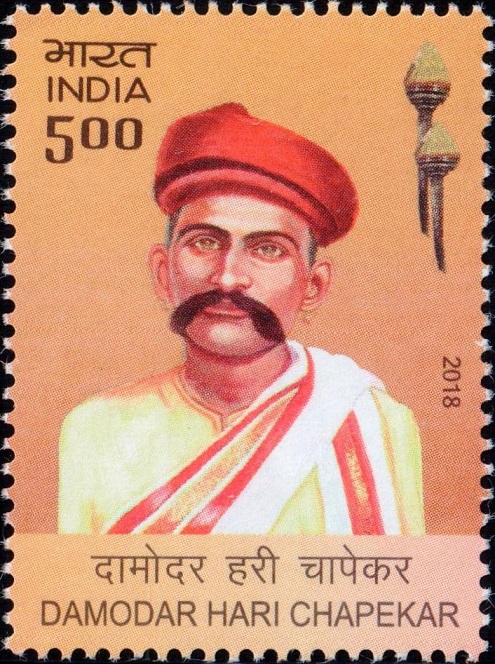 Issued for : Department of Posts is pleased to issue a Commemorative Postage Stamp on Damodar Hari Chapekar on 120 years of his death.