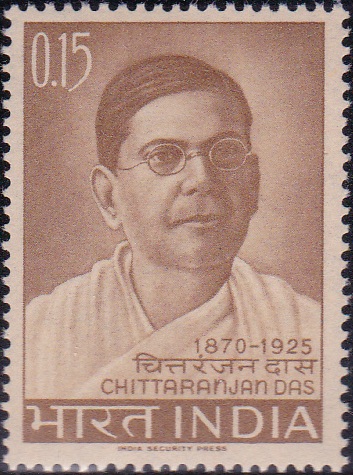 Issued for : The Indian Posts & Telegraphs Department takes pride in honouring this great patriot by bringing out a commemorative stamp on 5th November 1965, the occasion of his birth anniversary.