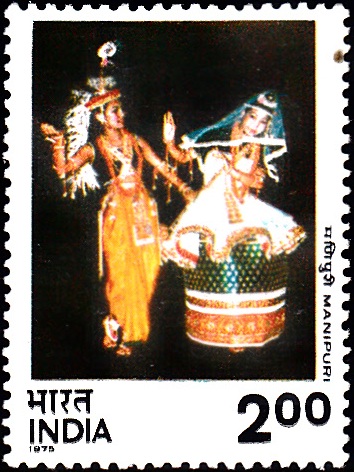 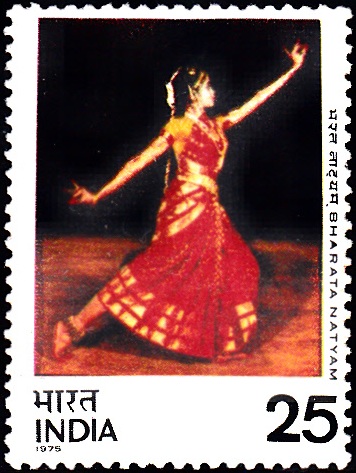 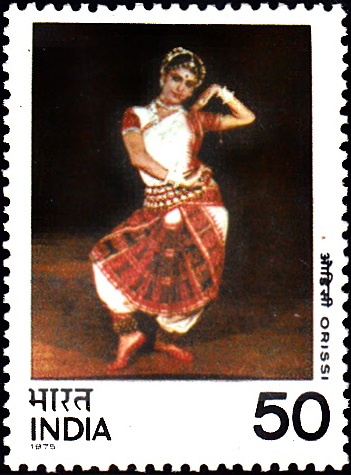 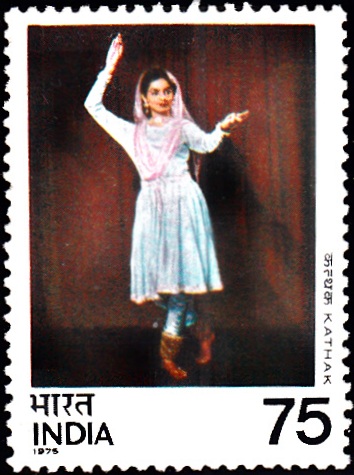 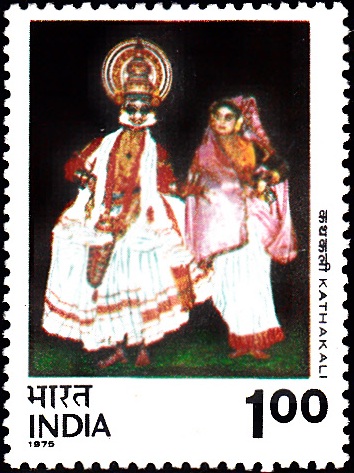 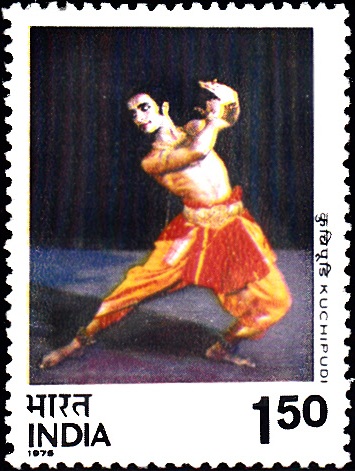 Issued for : The Posts and Telegraphs Department is happy to bring out a series of six multi-coloured postage stamps on Indian Dances.