Natural Heritage of Manipur and Tripura 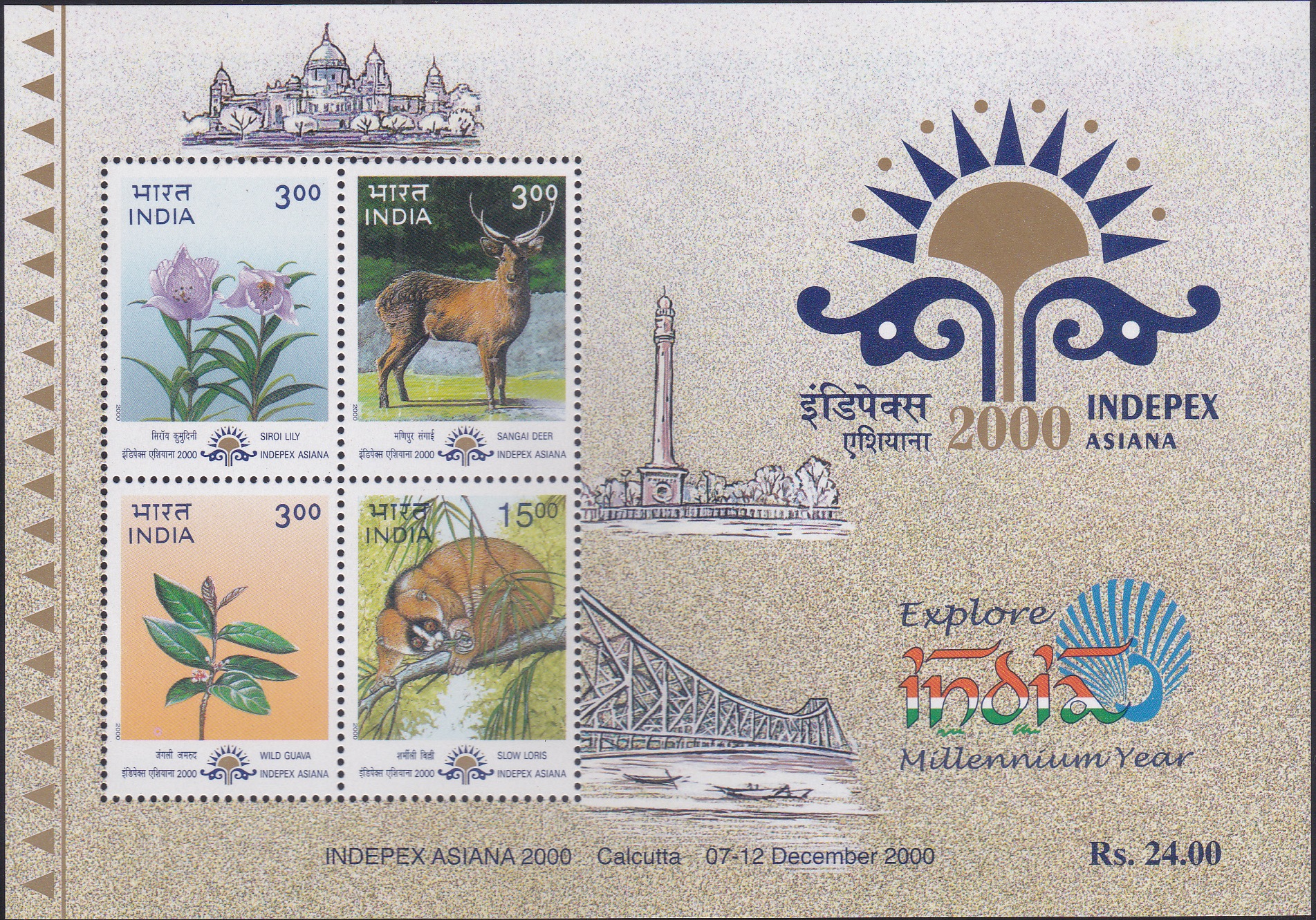 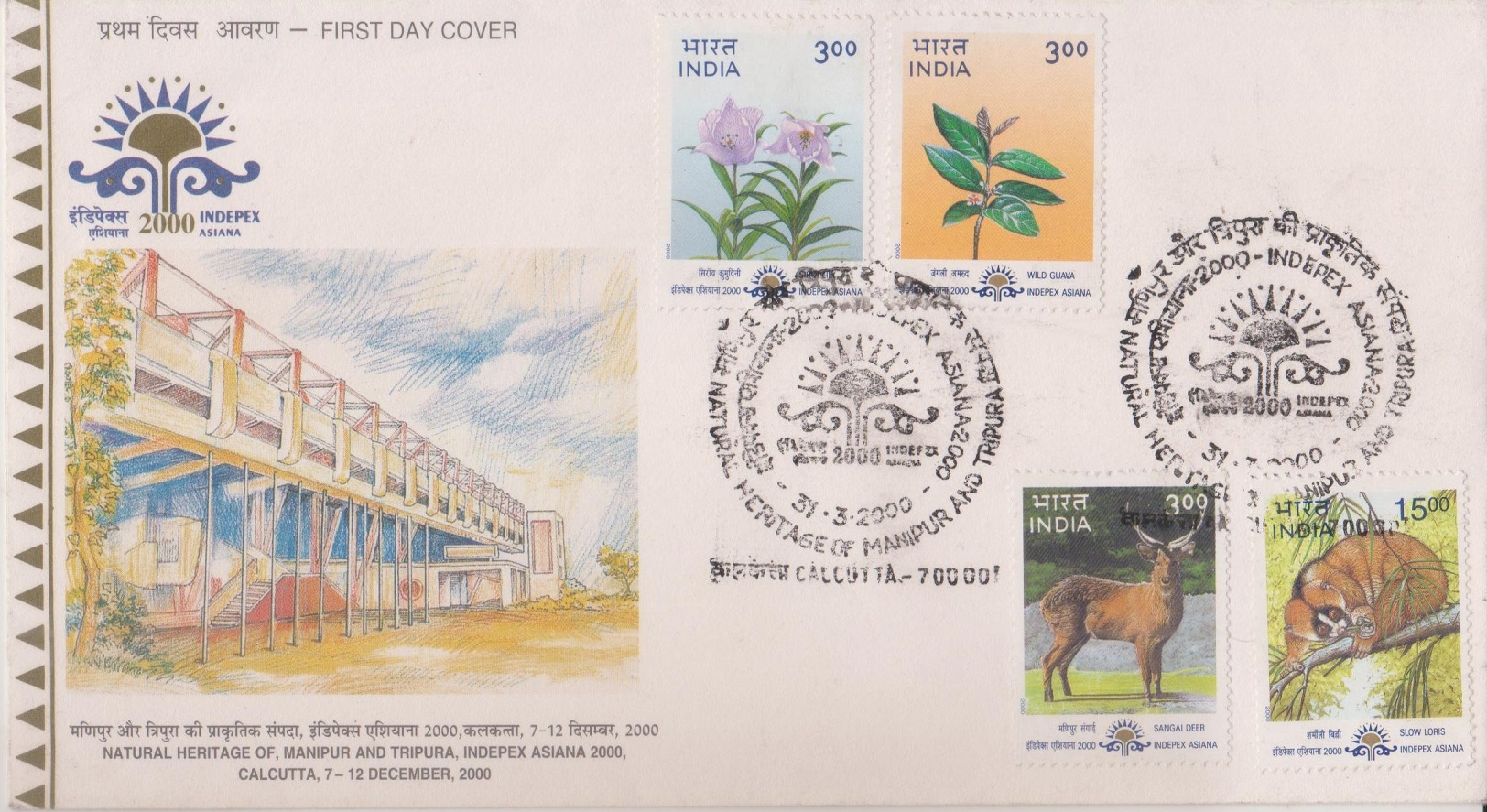 Issued for : The Department of Posts issues this set of 4 stamp on the Natural Heritage of Manipur and Tripura in the North East. This is the first set of stamps carrying the Logo of INDEPEX ASIANA 2000, 14th Asian International Philatelic Exhibition being held from 7th to 12th December, 2000, at Netaji Indoor Stadium Calcutta.