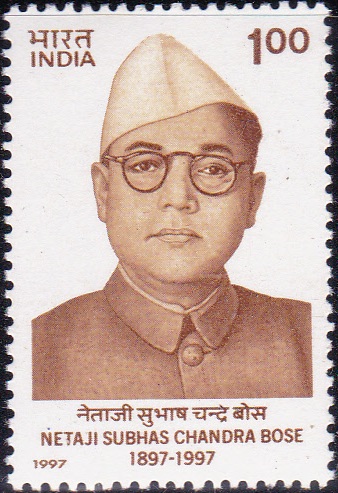 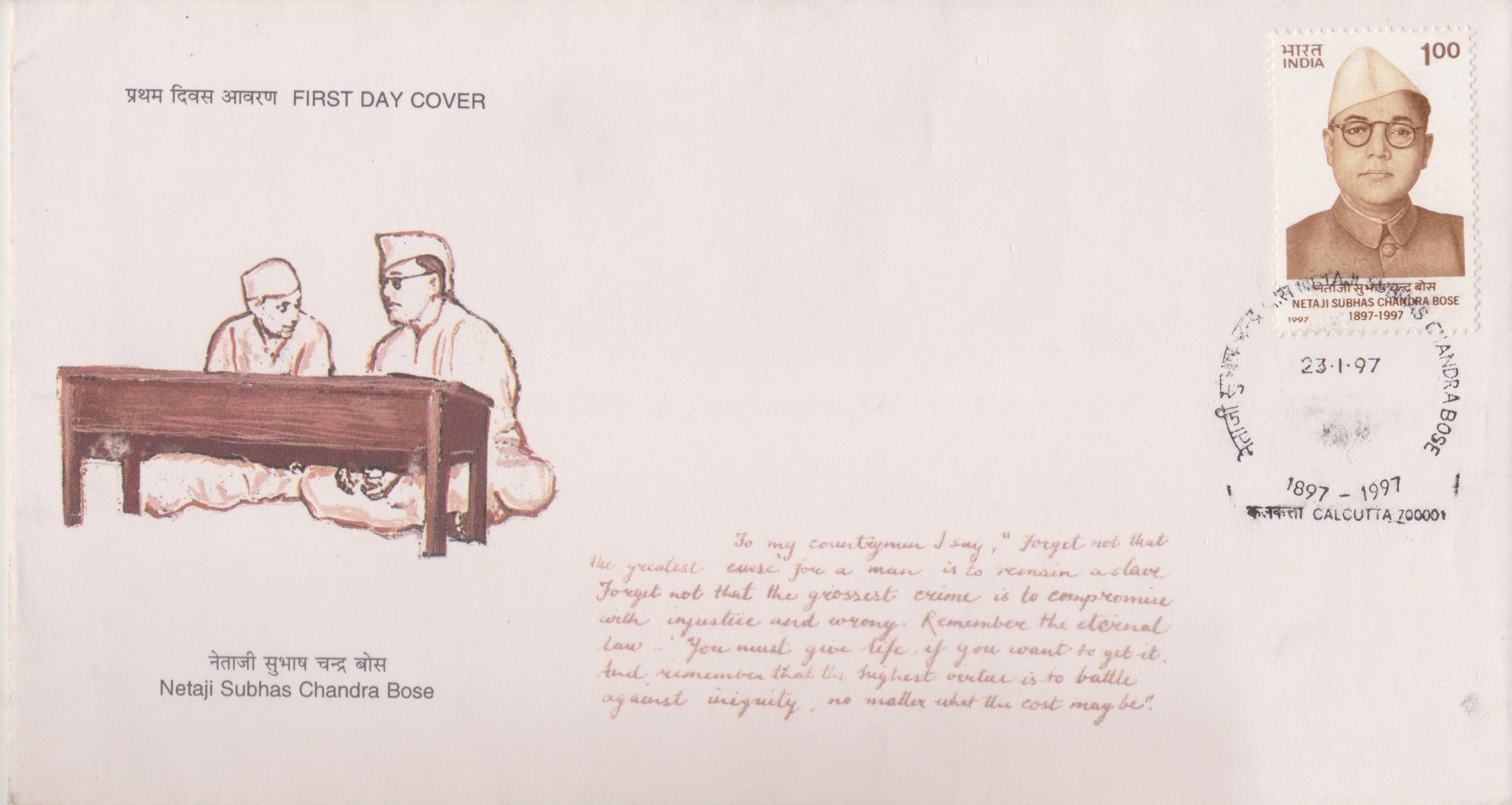 Issued for : The Department of Post deems it a great privilege to issue this special commemorative stamp to mark the birth anniversary of Netaji Subhas Chandra Bose.