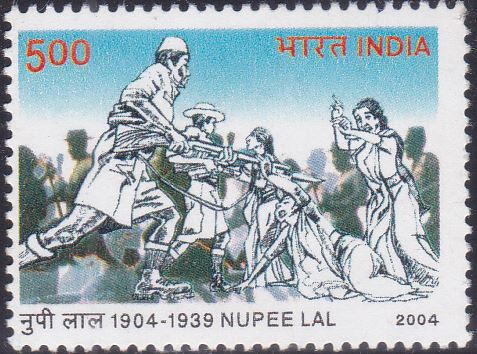 A commemorative postage stamp on the Centenary of the first ‘Nupi Lan’ (1904-1939), struggle of Manipuri women against British imperialism : 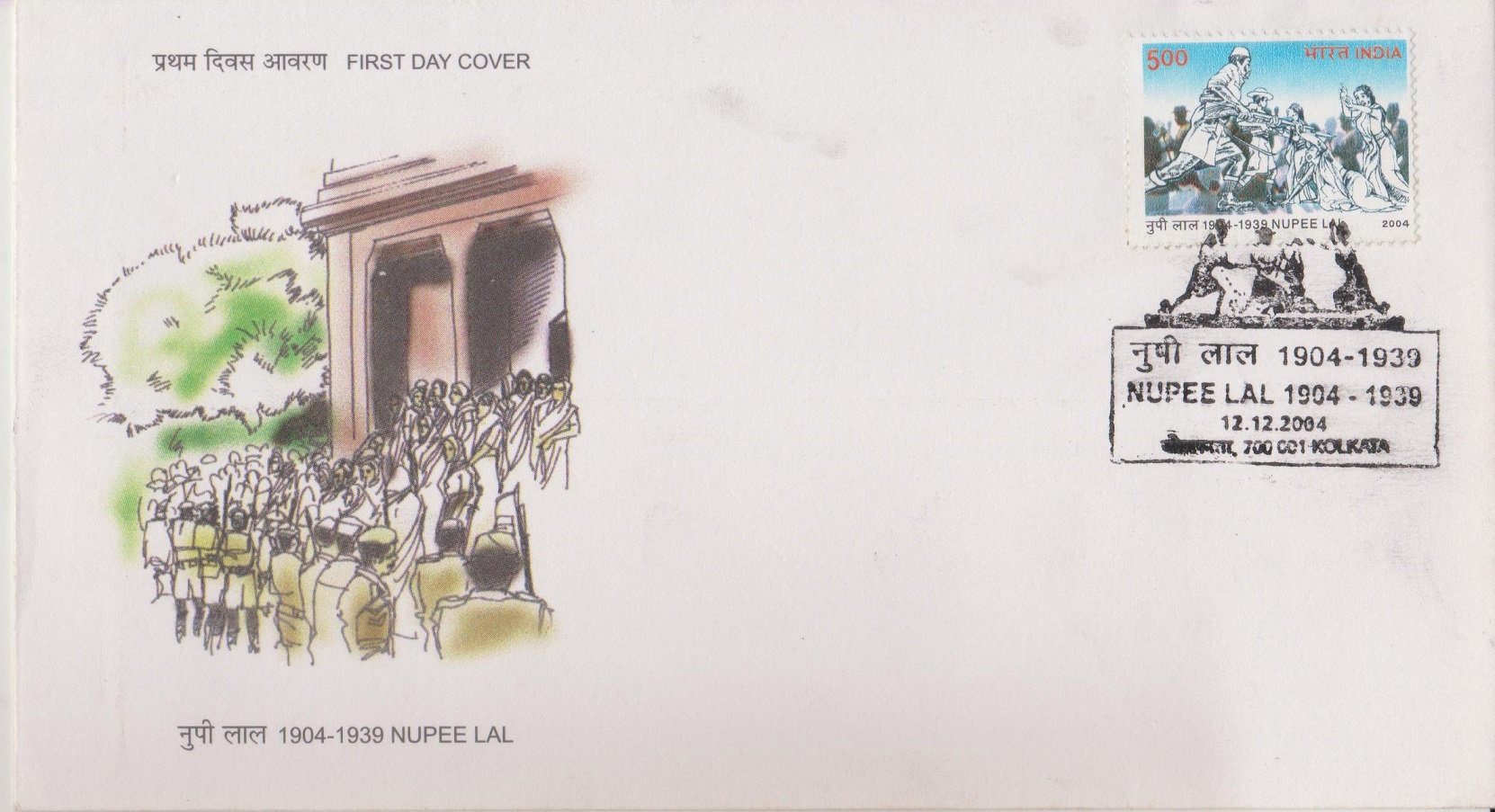 Issued for : The Department of Posts is happy to issue this postage stamp commemorating Nupee Lal.