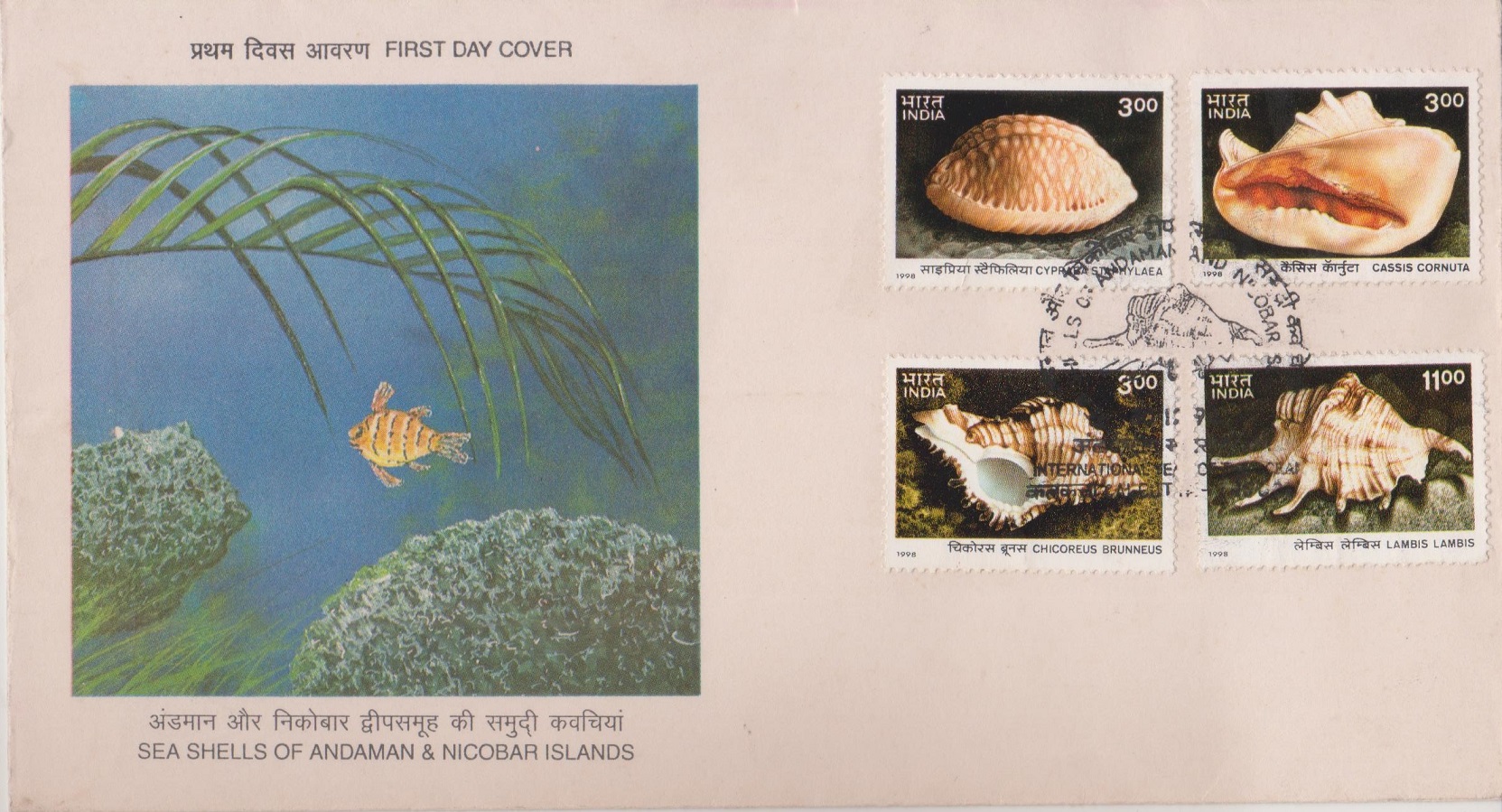 Complete series of 4 nos. of commemorative postage stamp on International Year of the Ocean 1998 : 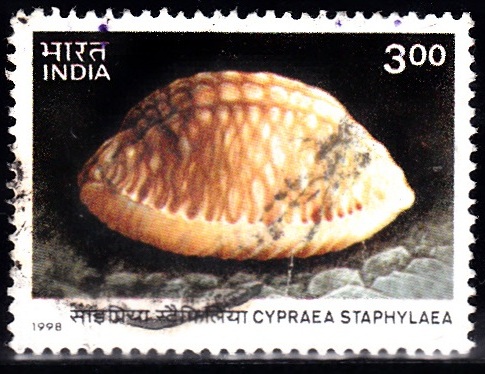 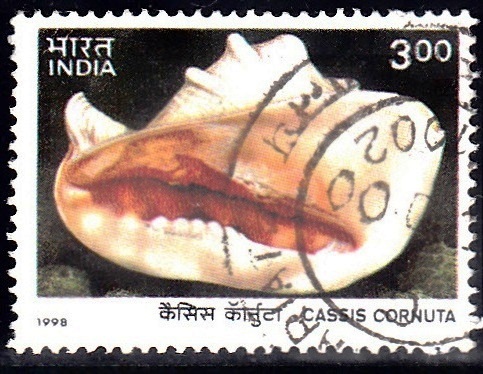 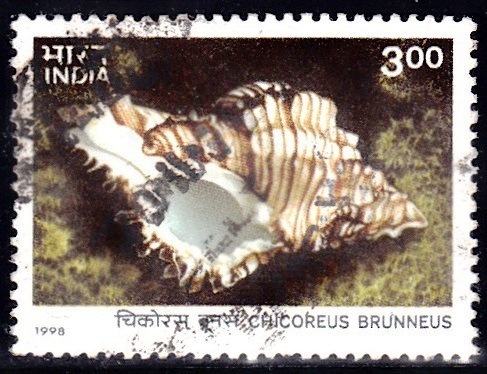 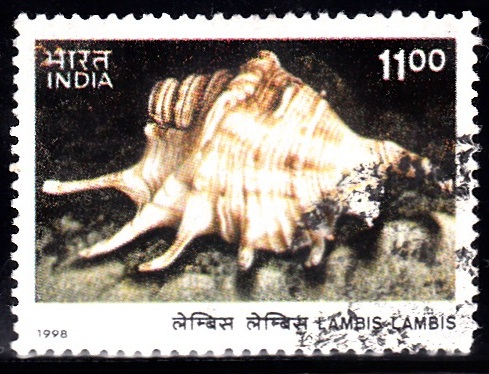 Issued for : The Department of Post is happy to bring out this set of stamps in 1998, on the occasion of International Year of the Ocean as part of the ongoing worldwide efforts under the auspices of the United Nations Organisation to create greater socio-political awareness about the ocean as the common heritage of mankind.