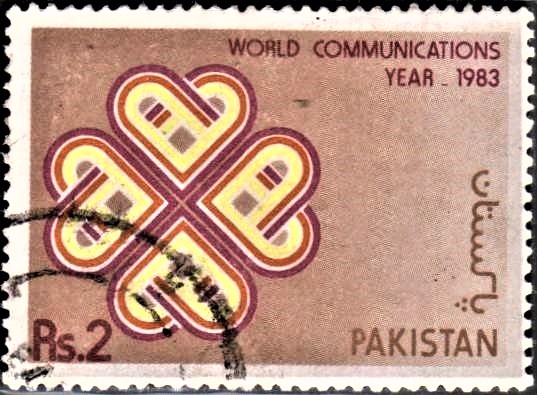 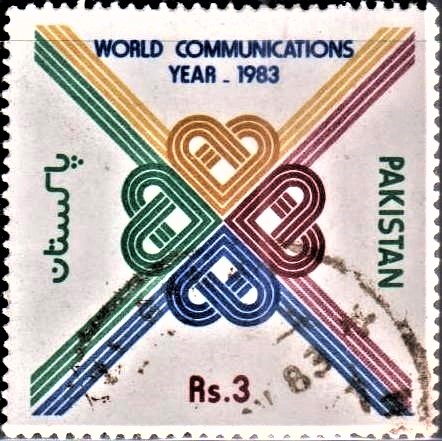 Issued for : In addition to the above mentioned programme a set of two postage stamps is being issued on October 9, 1983 to commemorate the World Communications Year.