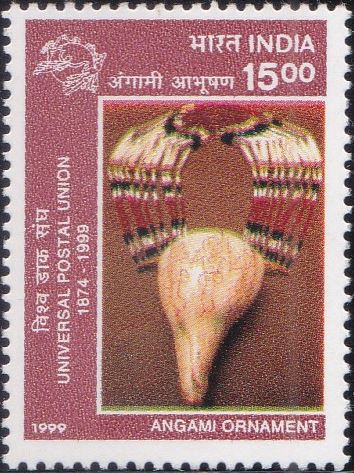 Complete Set of 4 nos of commemorative postage stamps on the 125th Anniversary of the Universal Postal Union : Rural Arts and Crafts Traditions : 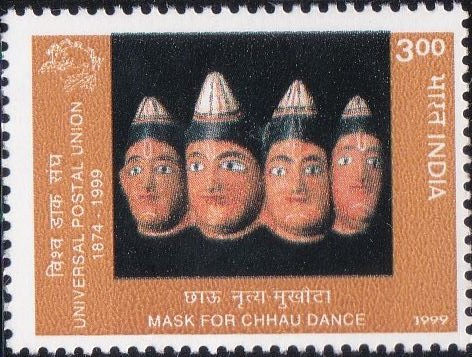 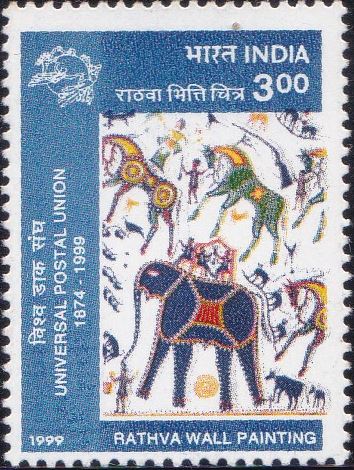 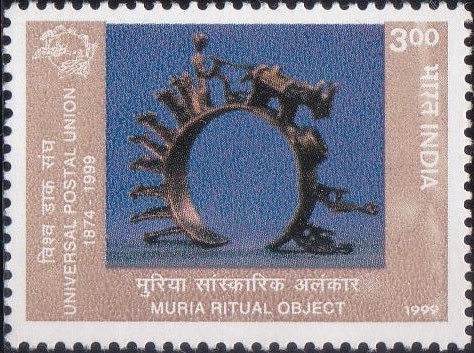 Issued for : On 9th October – a day celebrated throughout the World as World Post Day – the Treaty of Berne, establishing the “General Postal Union” was signed (1874). Membership grew so quickly that the name was changed in 1878 to “Universal Postal Union”. India, as one of the oldest members of the U.P.U. (1876), has been associated intimately with the activities of the Union. The 125th anniversary of U.P.U. is commemorated with issue of a set of four stamps, on the theme of “ancient and continuing rural arts and crafts traditions”, signifying the underlying unity in the tremendous diversity.

Stamps Printed : One Million Each

Number per issue sheet : 35/Each