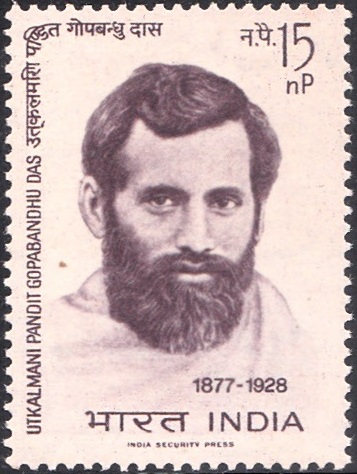 Issued for : The P & T Department is proud to issue a special stamp in honour of this great son of India.

Watermark : All over multiple ‘Lion Capital of Asoka I’