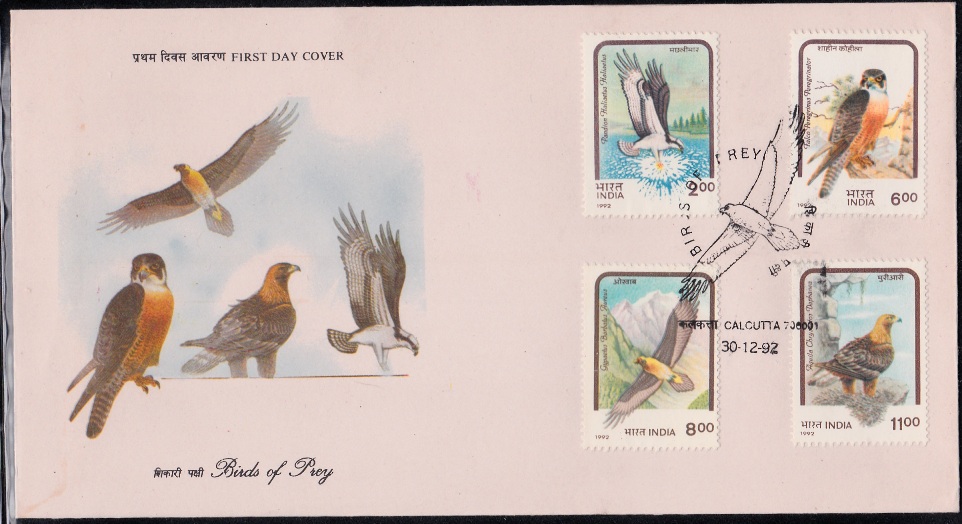 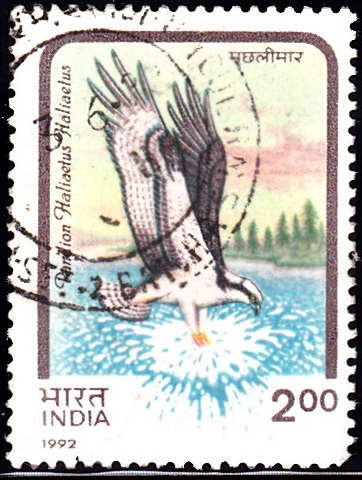 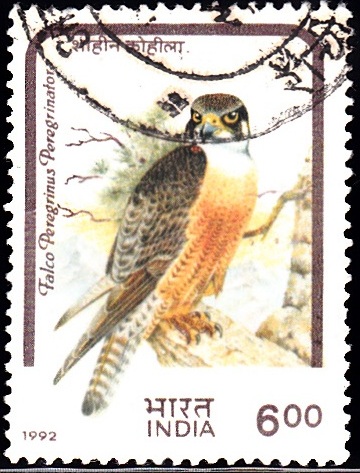 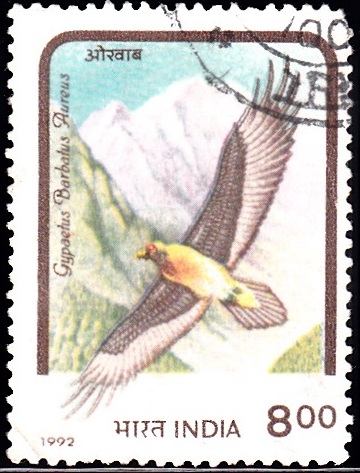 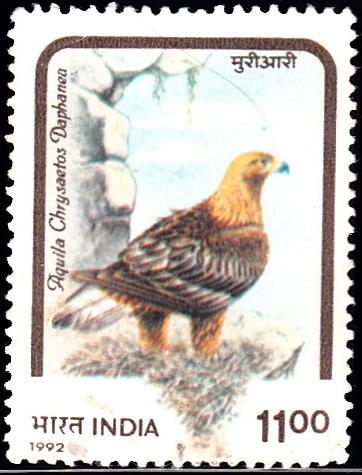 Issued for : The Dept. of Posts has brought out a number of stamps on the flora and fauna of this country. This series is on a set of birds of which are an endangered species.