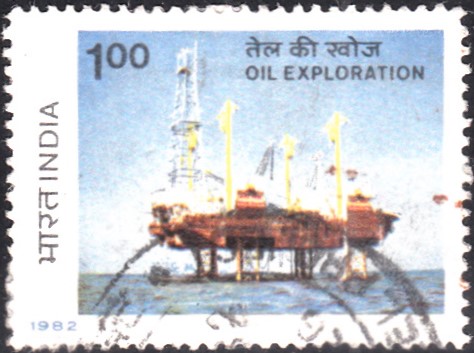 Issued for : The Indian Posts and Telegraphs Department is happy to issue a special stamp on ‘Oil Exploration‘.