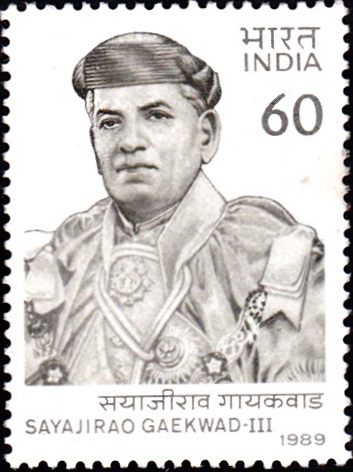 Description of Design : The designs of the stamp and First Day Cover are based on photographs provided by Shri Ranjit Singh Gaekwad, M.P. The stamp has been designed by the India Security Press, Nashik, and the First Day Cover by Sankha Samantha. Cancellation design is by Ms. Alka Sharma.