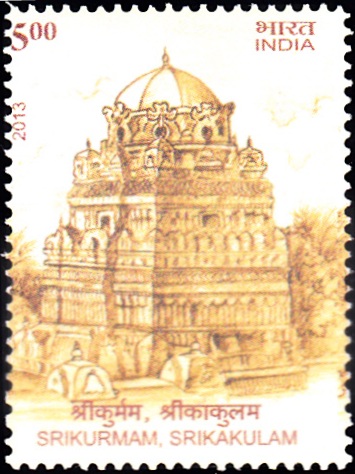 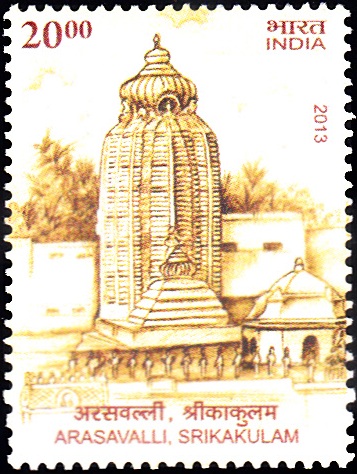 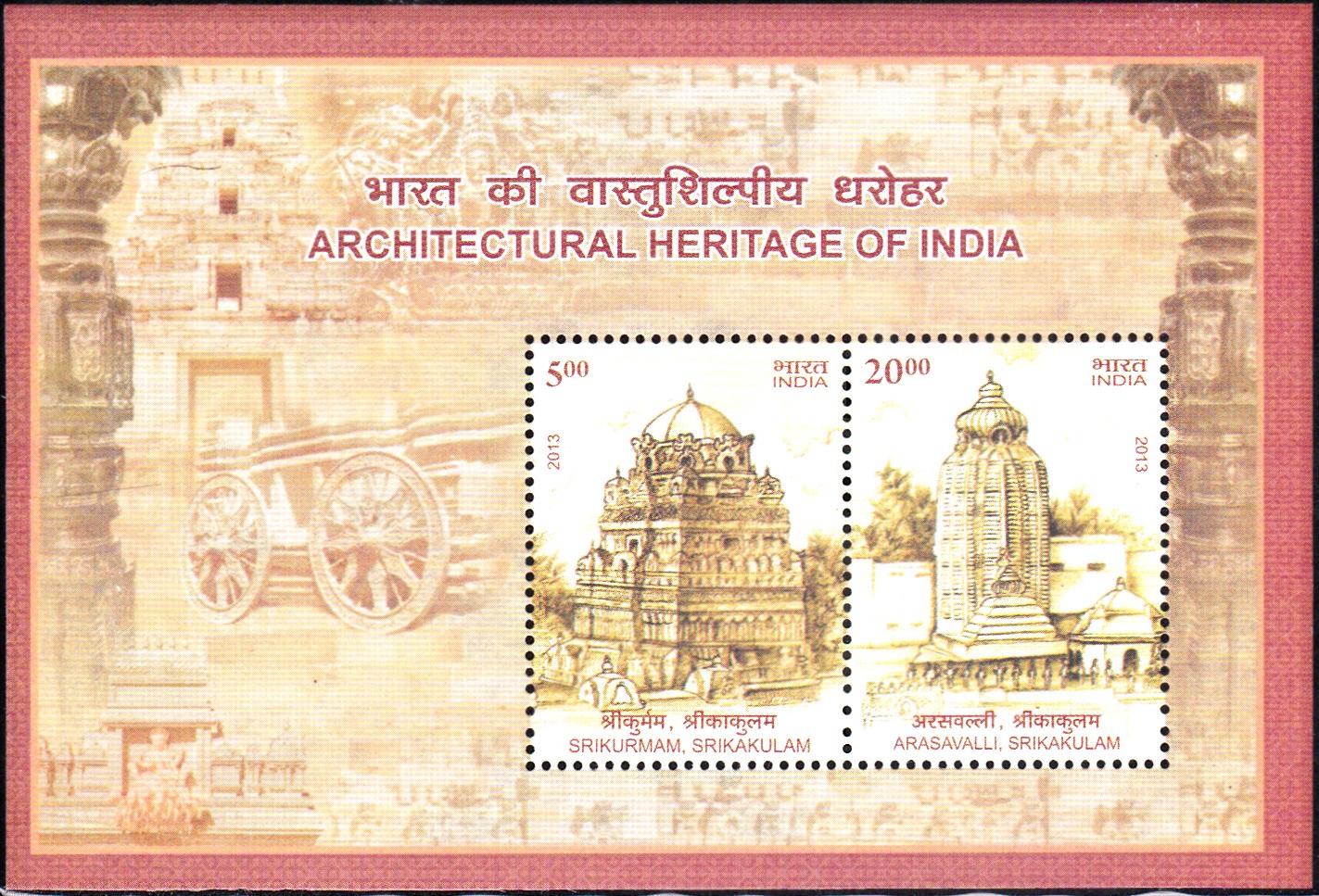 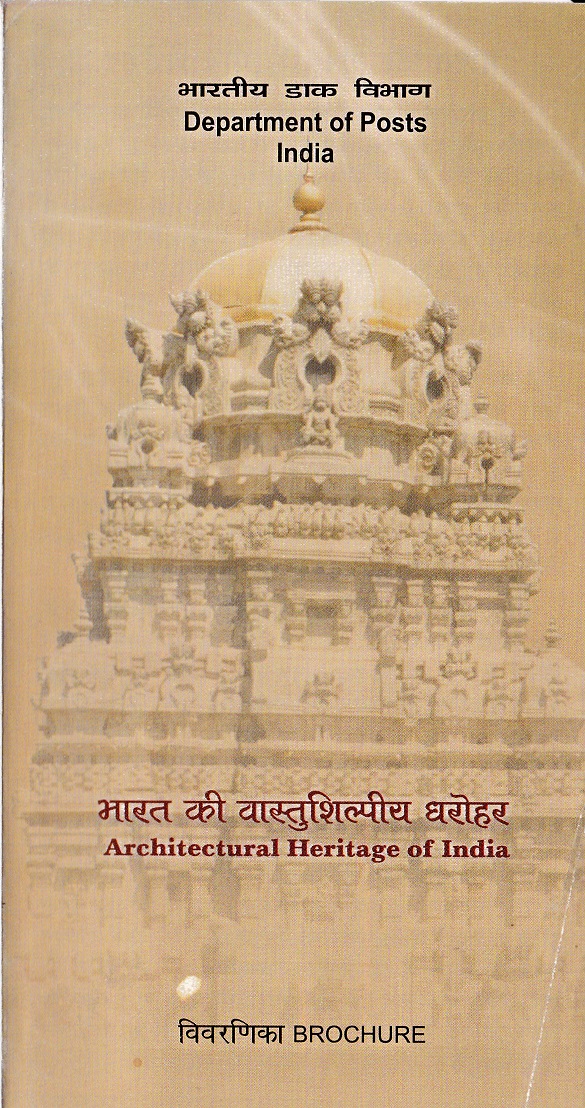 Issued for : Department of Posts is happy to release a set of Commemorative Postage Stamps featuring the Arasavalli and Srikurmam temples in the series on Architectural Heritage of India.