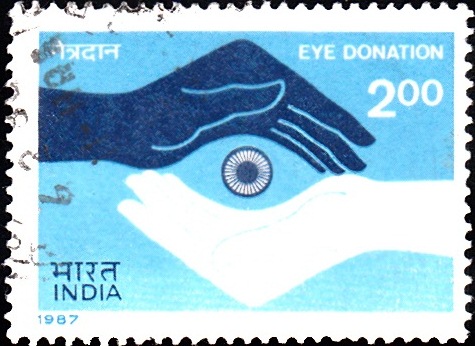 Complete Set of 2 nos of postage stamp on the Eye Donation and 100 Years of Service to the Blind : 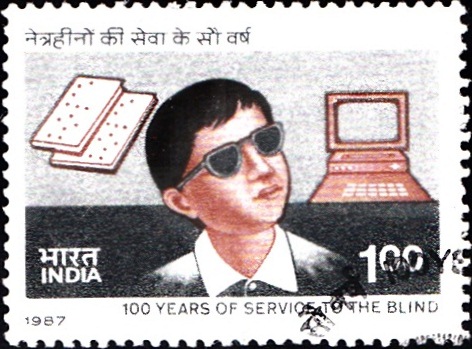