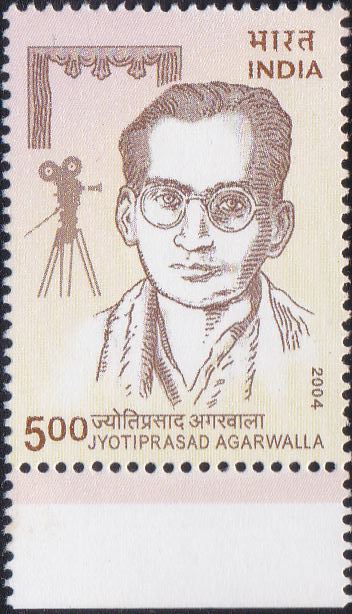 A commemorative postage stamp on the Birth Anniversary of Jyoti Prasad Agarwala, Rupkonwar of Assamese culture and founder of Assamese cinema : 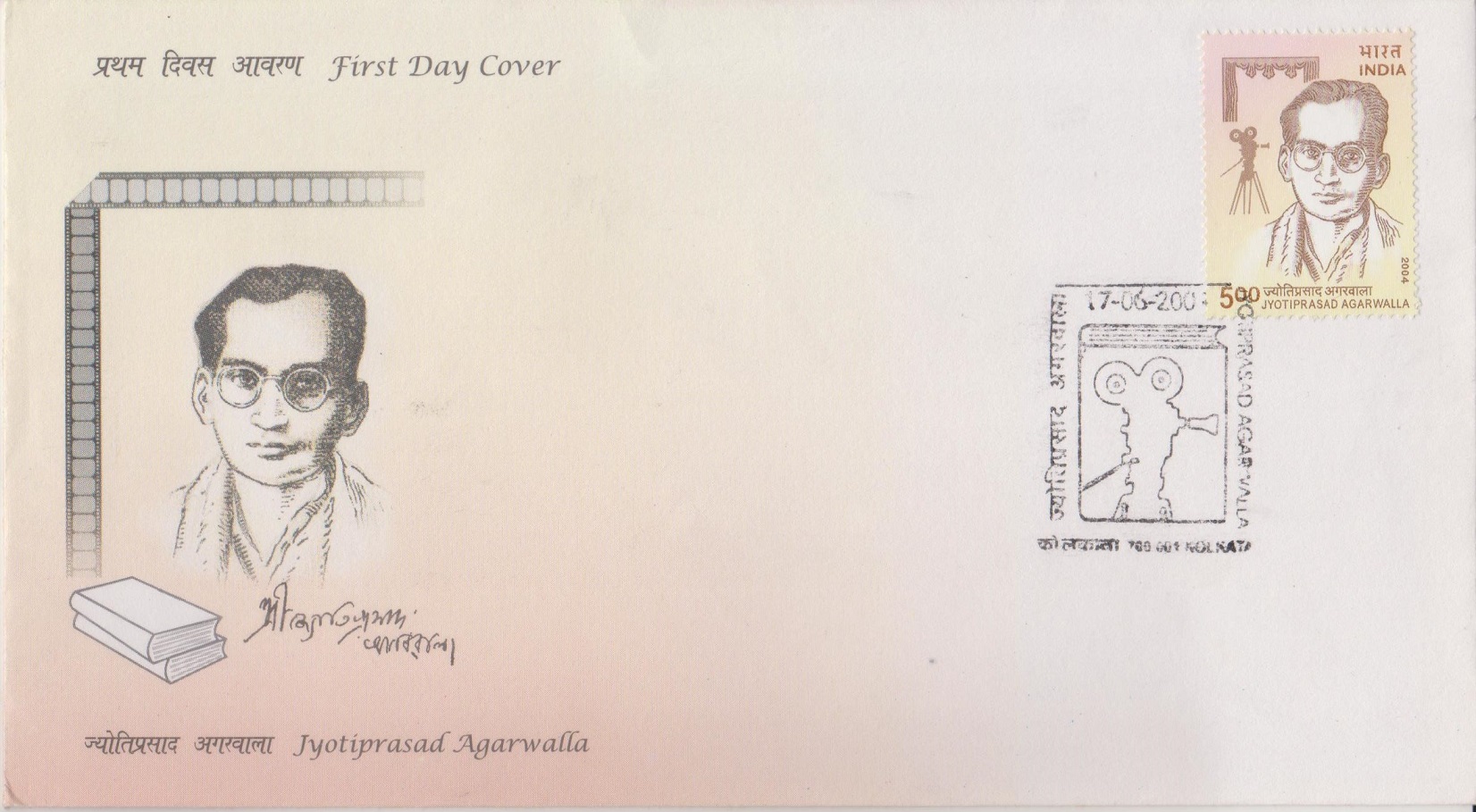 Issued for : The Department of Posts pays rich tribute to his greatness by release of this commemorative stamp.