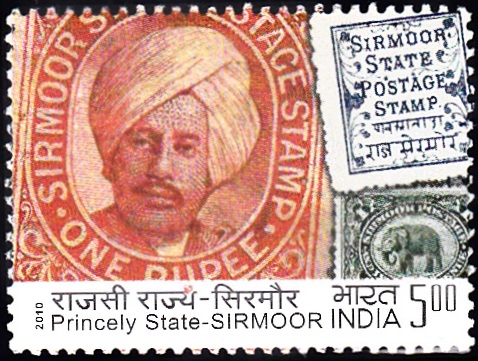 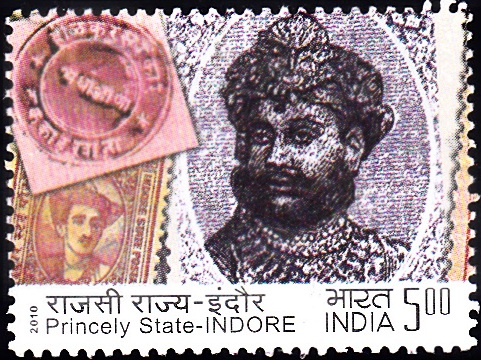 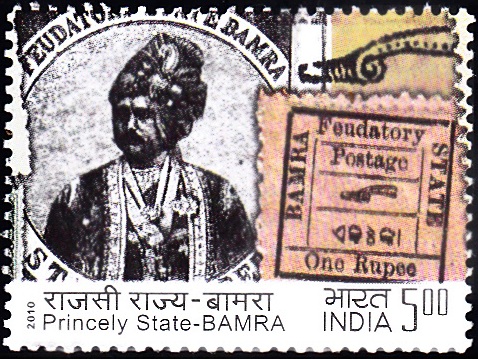 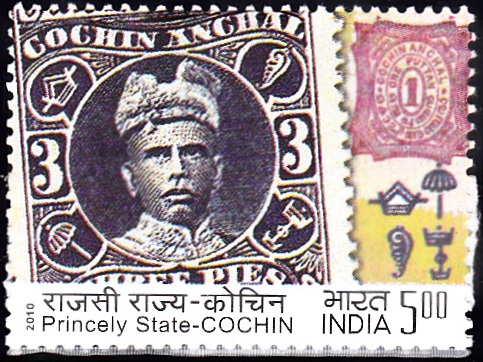 Issued for : India Post is happy to issue a set of commemorative postage stamps on the stamps issued by the Princely States of India.