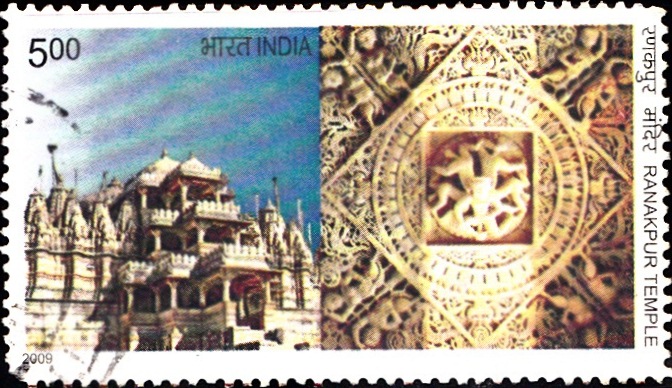 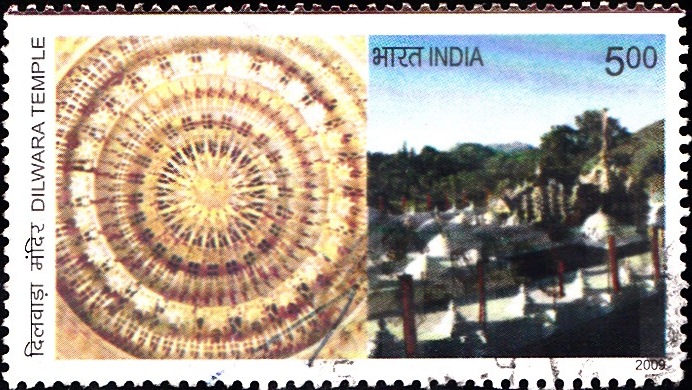 Issued for : The Department of Posts is happy to honour India’s heritage with the issue of this set of special postage stamps on the Dilwara and Ranakpur Temples.