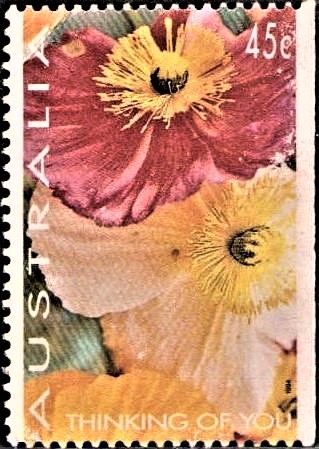 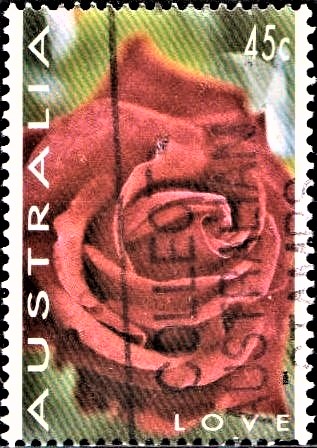 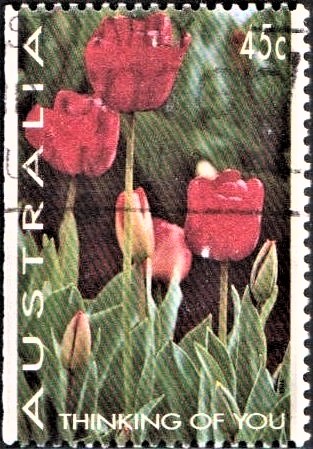 Design : The stamps feature superb images of beautiful blooms. Photographed by Lariane Fonseca of Geelong, Victoria. A book of her flower photographs, If Passion were a Flower …. was published in 1992.