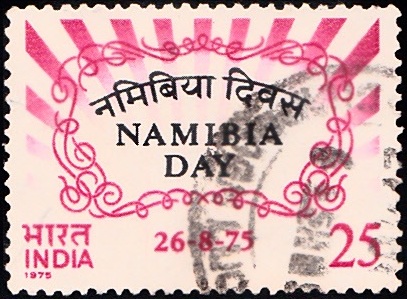 Issued for : The Indian Posts & Telegraphs Department deem it a privilege to issue a special postage stamp on this occasion.