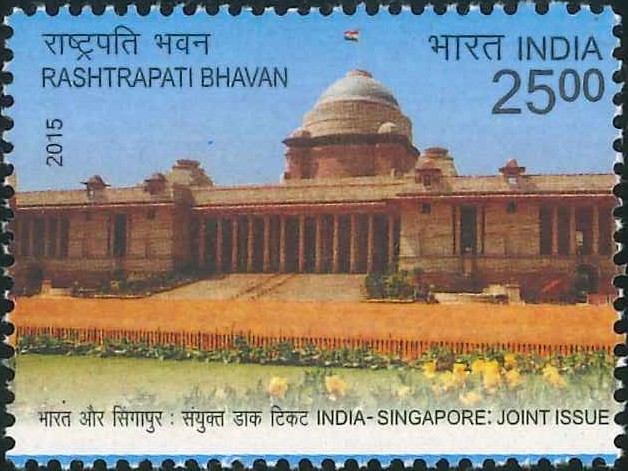 Complete Set of 2 nos of special postage stamps on the 50th Anniversary of the Bilateral Relationships between India and Singapore : Official Residence of President : 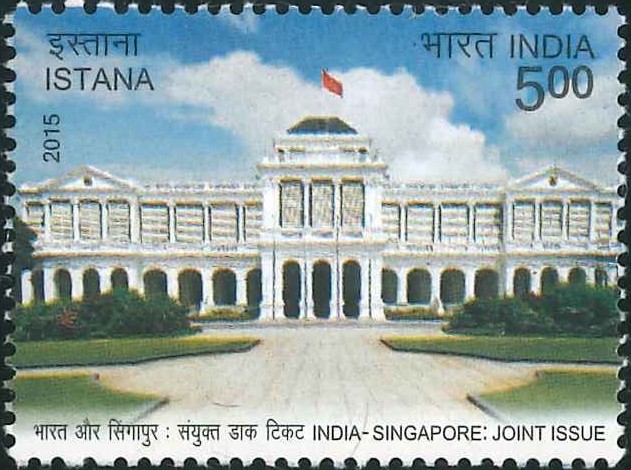 Issued for : Department of Posts is pleased to release a set of two commemorative postage stamps on theme India–Singapore : Joint Issue featuring ‘Rashtrapati Bhavan’ of India and ‘Istana’ of Singapore.