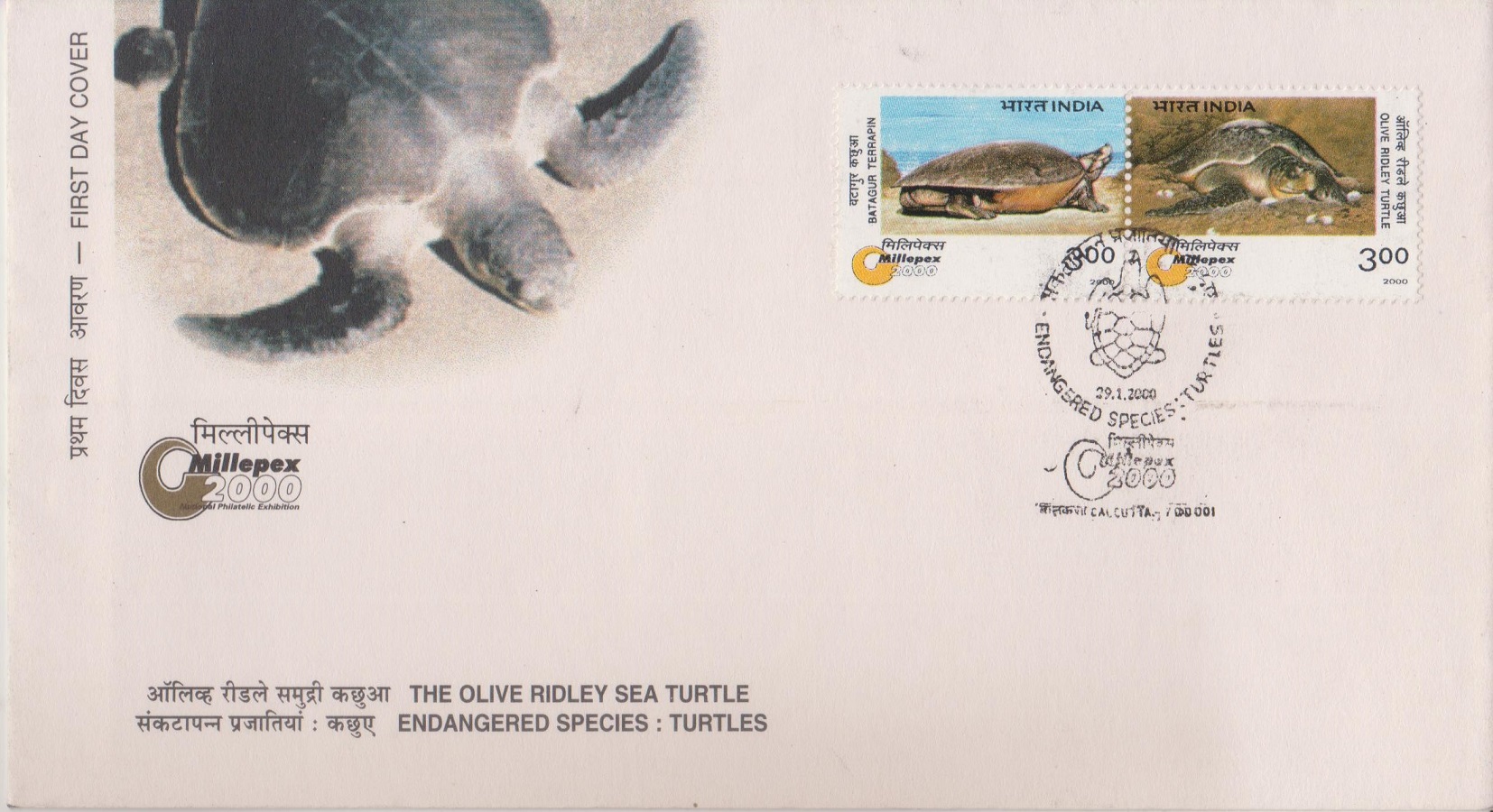 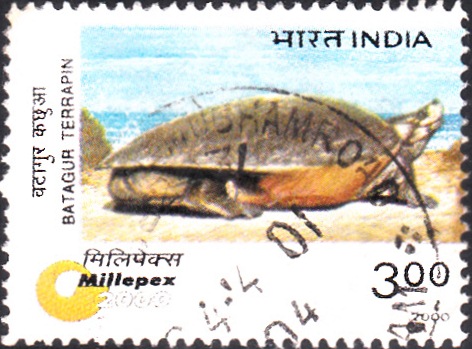 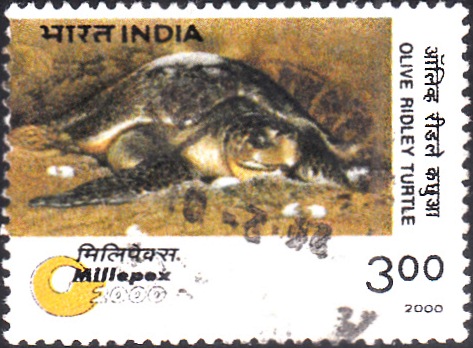 Issued for : The Department of Posts is happy to release these stamps on the occasion of Millipex 2000, the National Philatelic Exhibition being organised at Bhubaneswar.