Gems and Jewellery of India 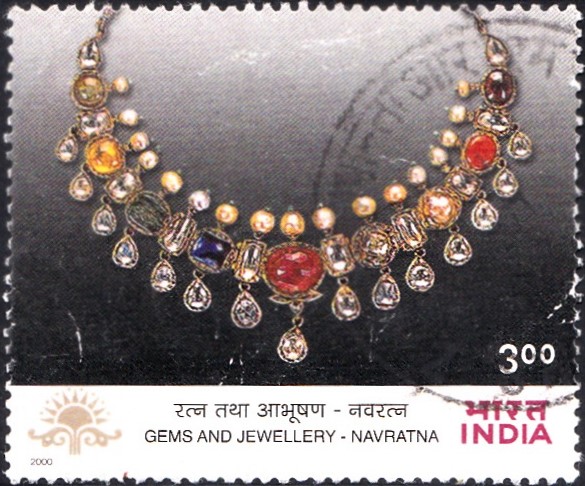 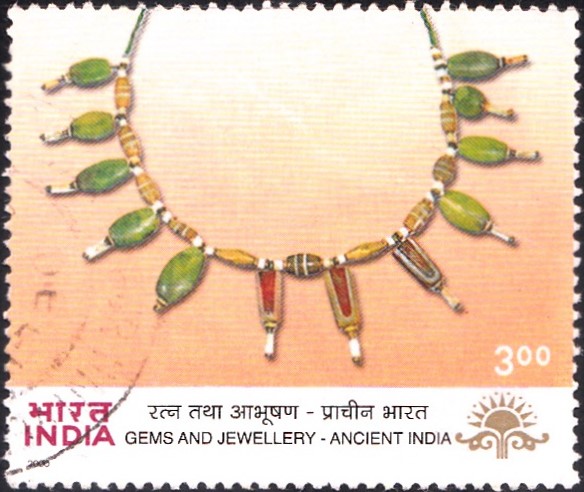 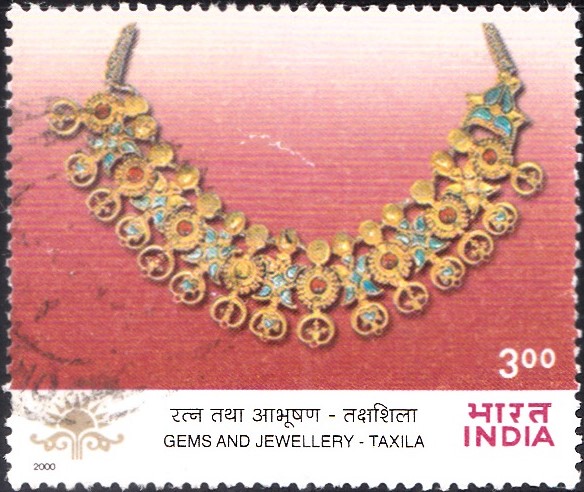 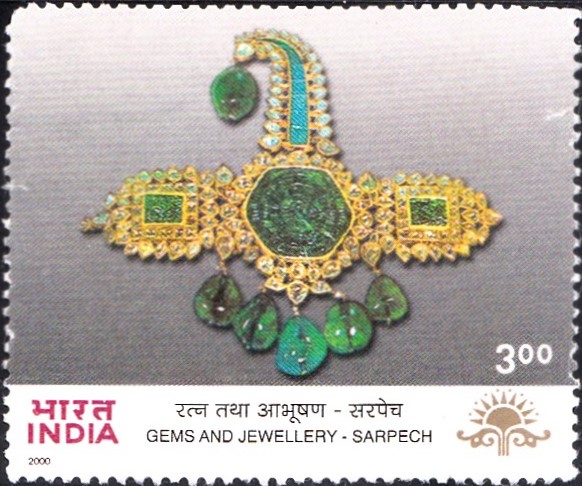 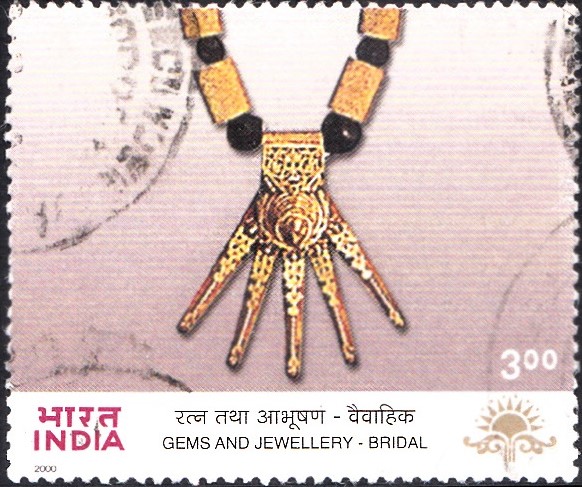 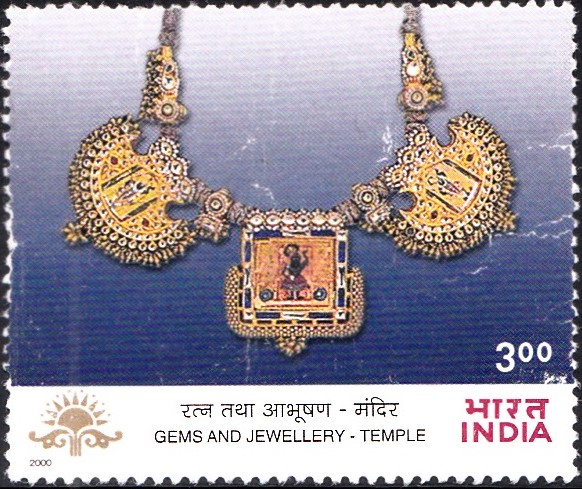 Issued for : India’s tradition in jewellery is more than 5000 years old. The Department of Posts issues a set of 6 stamps on Indian gems and jewellery under the series of stamps issued to launch Indepex Asiana – 2000, XIV Asian International Exhibition, the Department’s tribute to 50 years of the Republic of India, and the New Millennium.