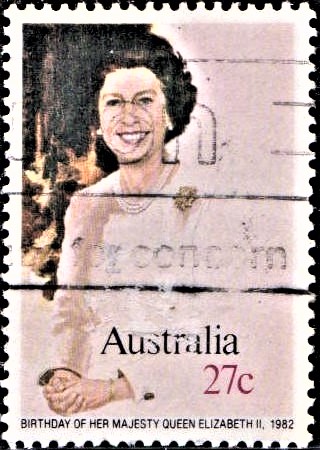 A special postage stamp on the 56th Birth Anniversary of Elizabeth II, Queen of the United Kingdom : Issued by Australia Issued on Apr 21, 1982 Issued for : A commemorative stamp is issued each year to coincide as nearly as possible with The Queen‘s actual birthday on 21 April. Her Majesty‘s official birthday is celebrated in most Australian states in June, and […]

The Fortieth Anniversary of the Accessio...

Complete Set of 5 nos of commemorative postage stamps on the Happy & Glorious, 40th Anniversary of the Accession of Queen Elizabeth II (1952-1992) : Issued by Great Britain Issued on Feb 6, 1992 Issued for : On 6 February 1992, Her Majesty The Queen reaches the fortieth anniversary of her accession, an occasion celebrated by these Royal Mail Special Stamps. During a […]