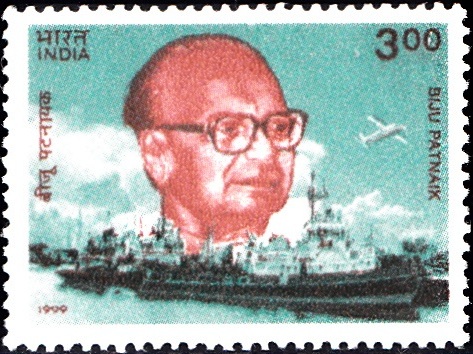 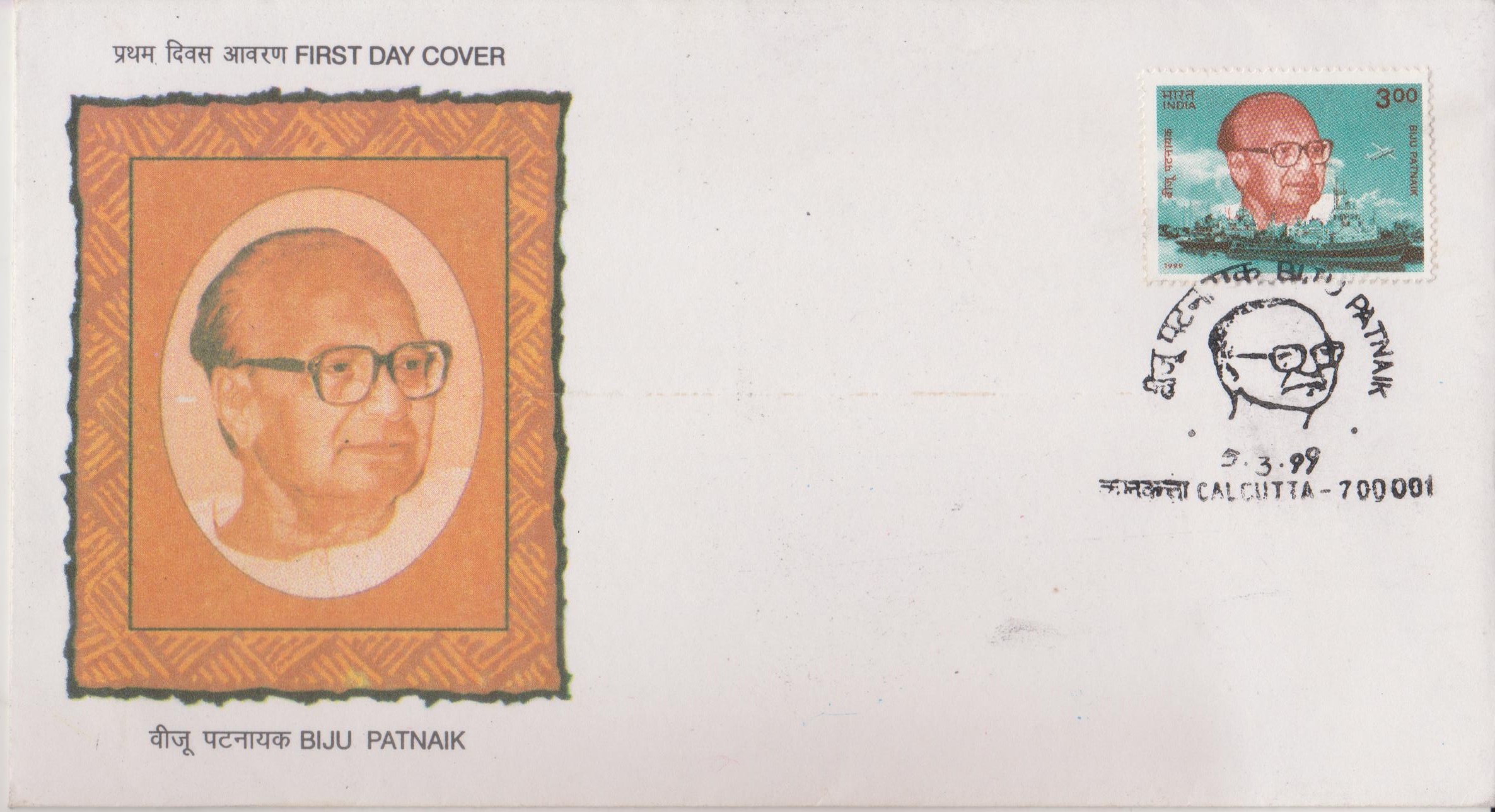 Issued for : The Department of Posts is happy to issue this stamp in honour of one of India‘s foremost leaders of the post-independence era.

Credits :
FDC & Stamp : Based on material supplied by the sponsors.
Cancellation : Alka Sharma