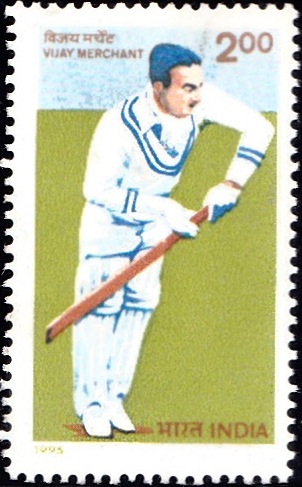 A commemorative postage stamp on Vijaysingh Madhavji Merchant, an Indian cricketer, founder of the Bombay School of Batsmanship [a part of the series ‘Cricket – India‘] : 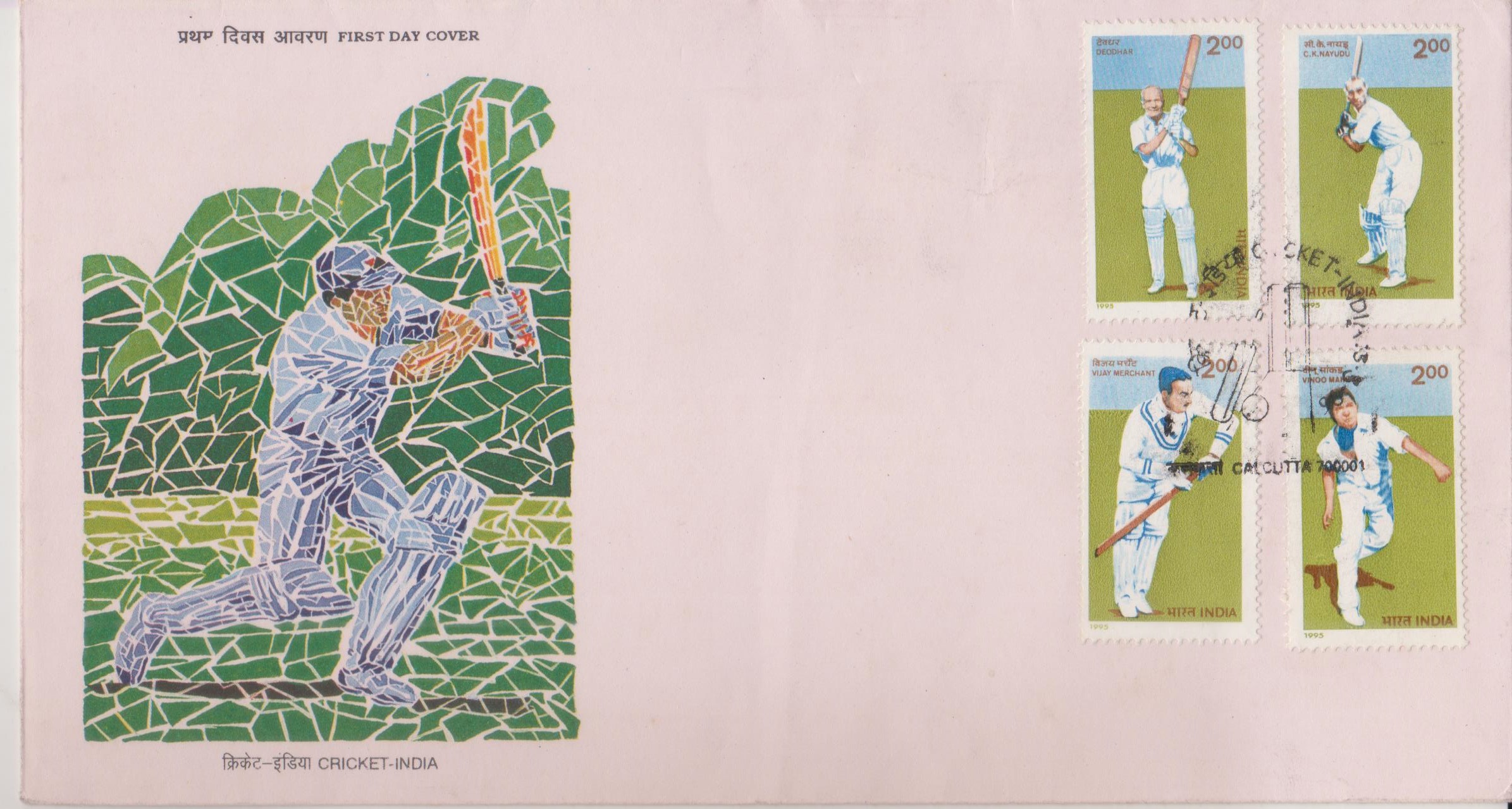 Number of Stamps Printed : One Million each