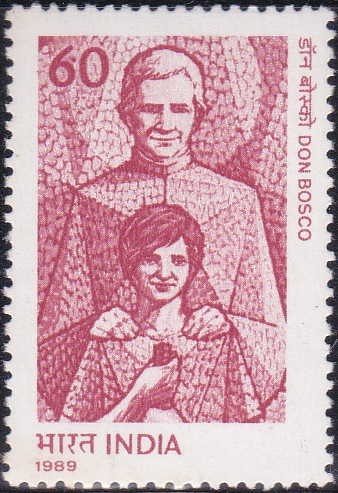 Description of Designs : The stamp is designed by India Security Press, Nasik Road, based on a design obtained from DBYA – India. The first day cover is designed by Sankha Samanta and cancellation by Alka Sharma.