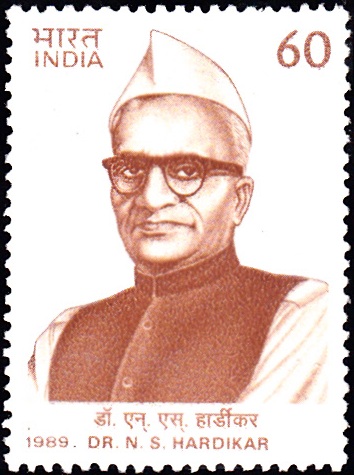 Description of Designs : The stamp has been designed by India Security Press, Nashik Road, the First Day Cover by Samresh Chatterjee and the cancellation by Nenu Gupta.

Born on May 7, 1889 at Dharwad, Dharwad district, Karnataka, India