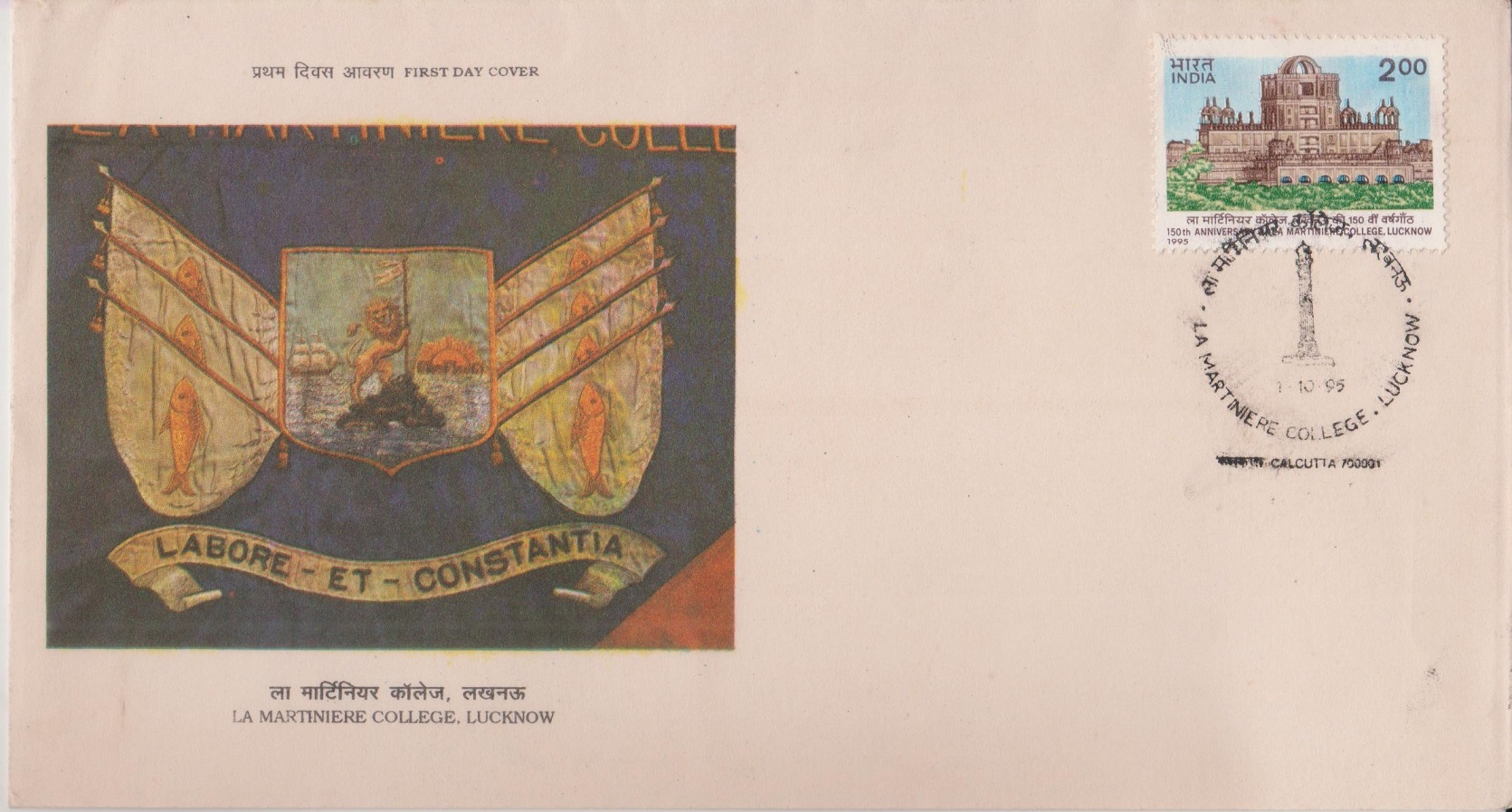 A commemorative postage stamp on the 150th Anniversary of the La Martiniere College, Lucknow : 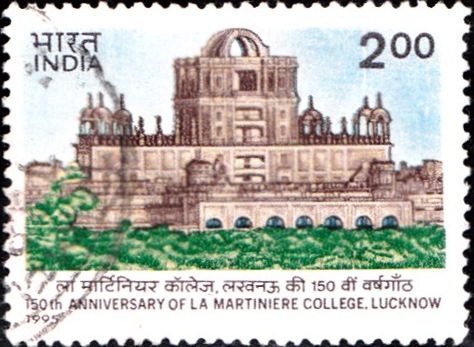 Number of stamps Printed : One Million