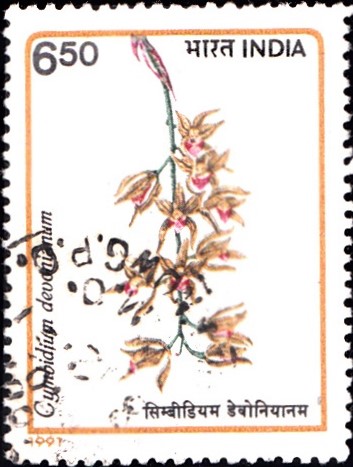 Complete Set of 6 nos of special postage stamps on the Orchids of India : 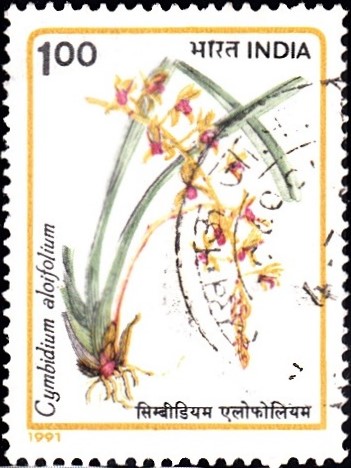 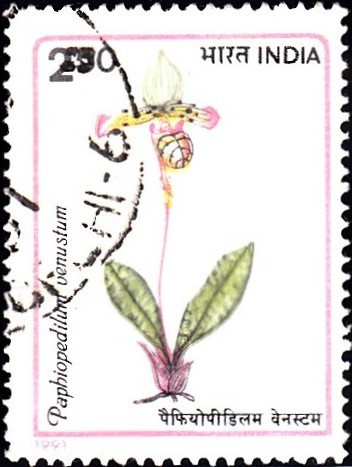 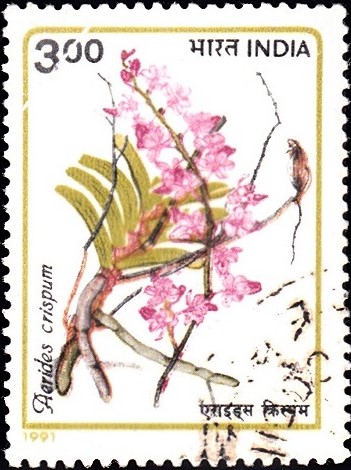 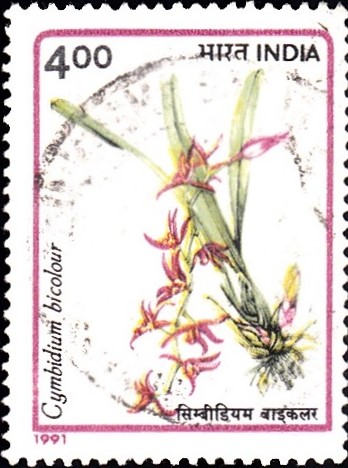 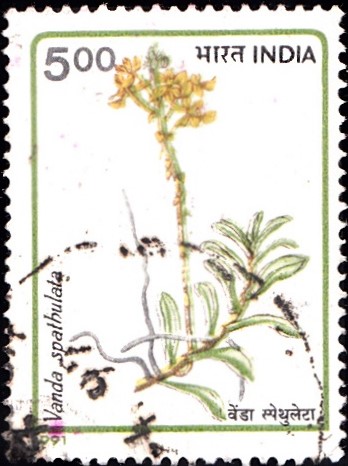 Description of Design : The special postage stamps have been designed by Shri O.T. Ravindran. The First Day Cover depicts Phais Tankervilliae which is a robust land orchid found in the North East India. Its flowering time is from April to July. The cancellation is designed by Ms. Nenu Gupta and depicts Renanthera imschootiana a rare and attractive orchid found in Nagaland and Manipur. Flowering term is from May to July. The photographs of these two orchids have been taken by S/Shri Sapu Changkiya, Yogendra Kumar and P. B. Gurung of North-Eastern Hill University, Shillong and made available to us courtesy Shri K. Asungba Sangtam.