A Miniature Sheet consisting of 4 nos. of postage stamp on the 100 years of Indian Civil Aviation : 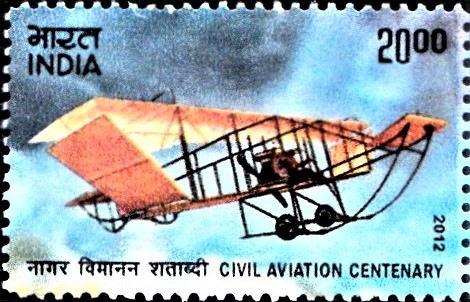 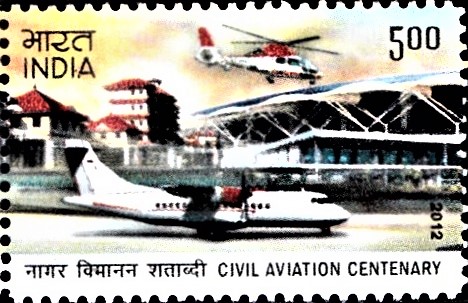 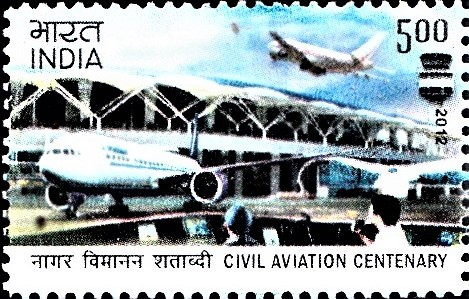 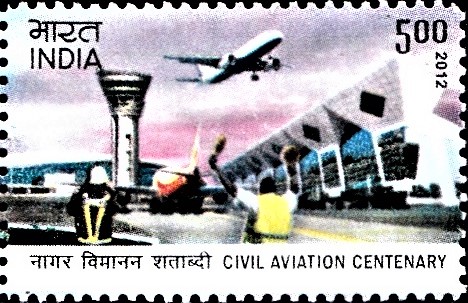 Designs : The design of the stamps and the miniature sheet depicts the journey of the Civil Aviation in India, starting from the first commercial flight to its ubiquitous presence across the country with airports having world class facilities.

Stamps Printed : 0.4 Million each (0.1 million for the proponent)