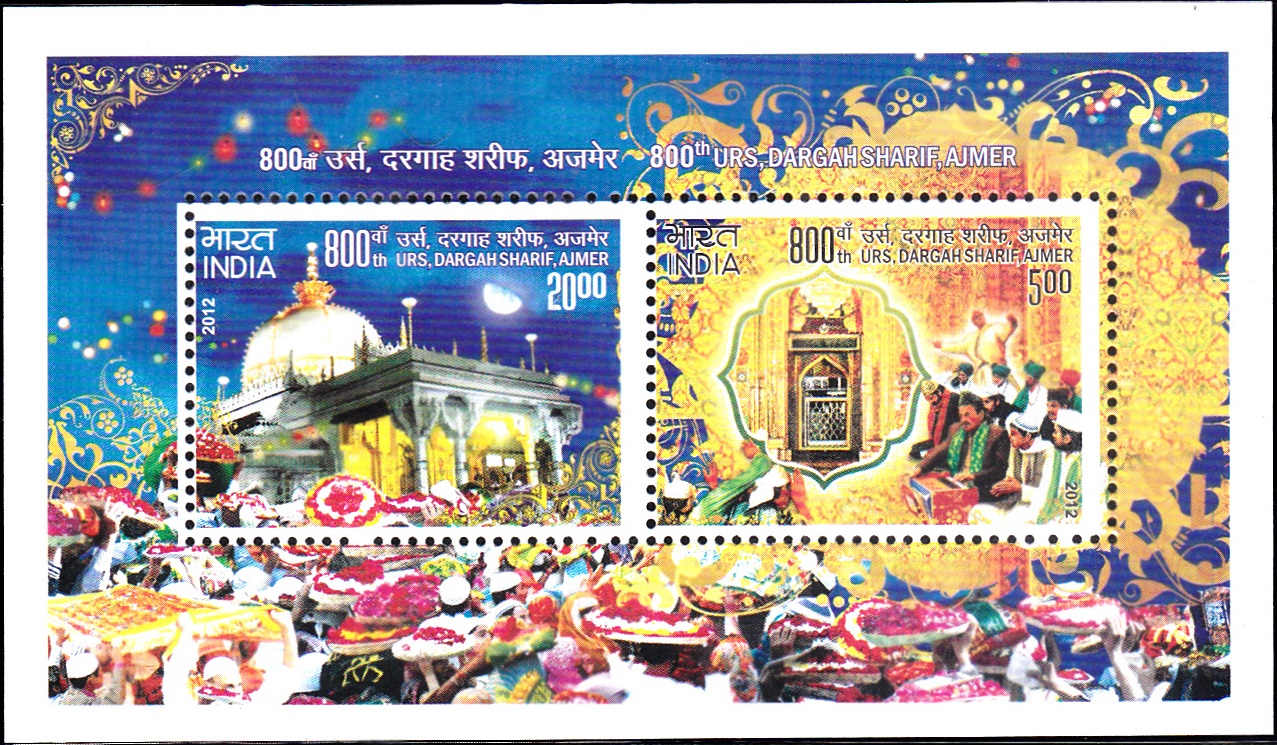 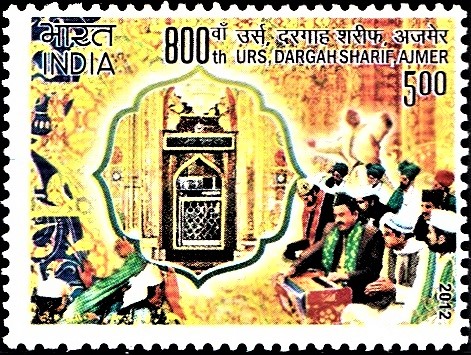 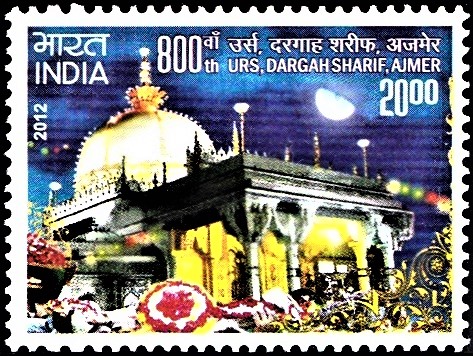 Issued for : Department of Posts is happy to commemorate the “800th Urs, Dargah Sharif, Ajmer” by issuing a set of two postage stamps and a miniature sheet.