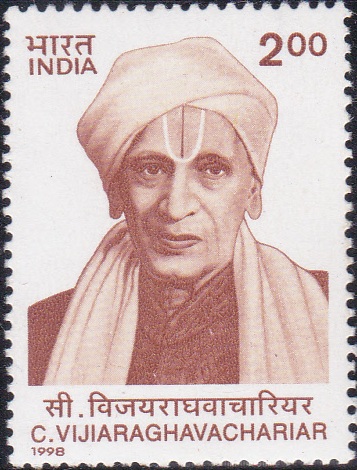 A commemorative postage stamp on the Birth Anniversary of Chakravarti Vijayaraghavachariar, the Lion of South India : 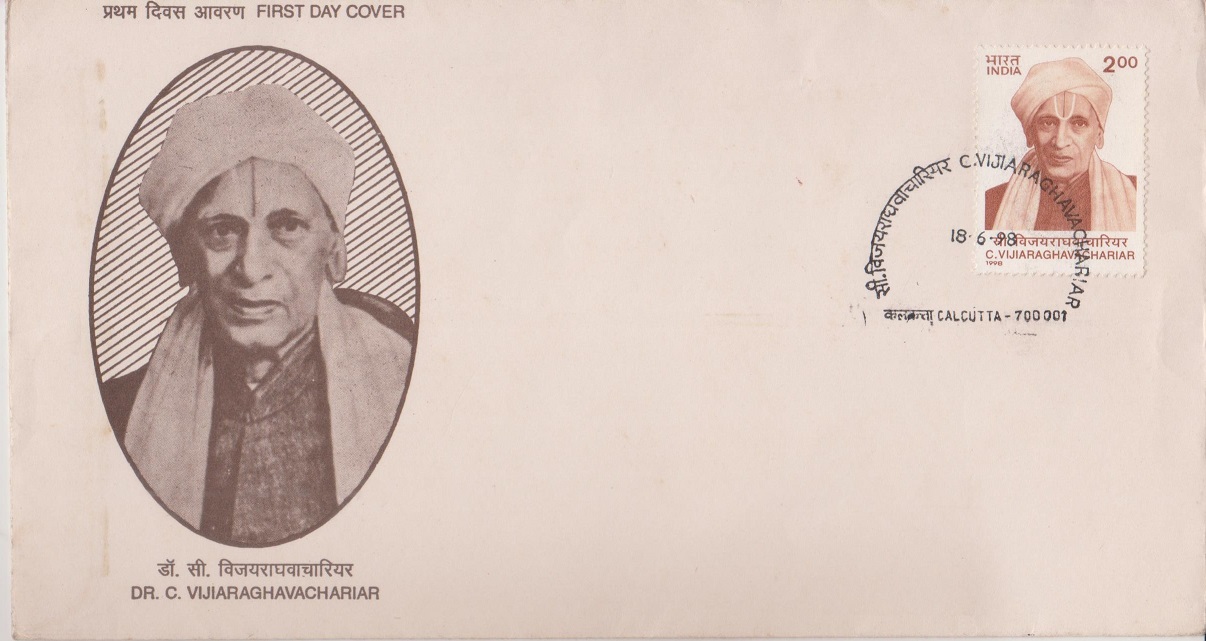 Issued for : The Department of Posts pays homage to the freedom fighter by issuing this stamp in his memory.