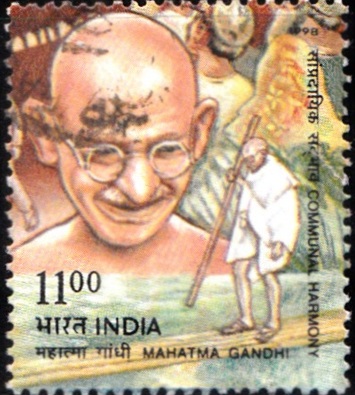 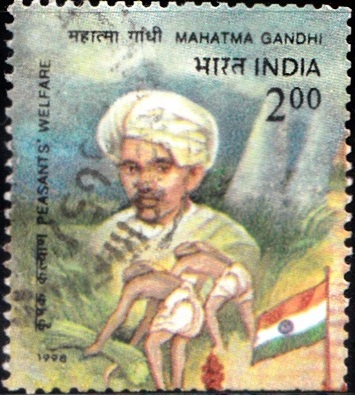 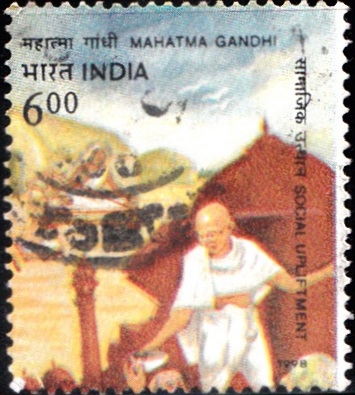 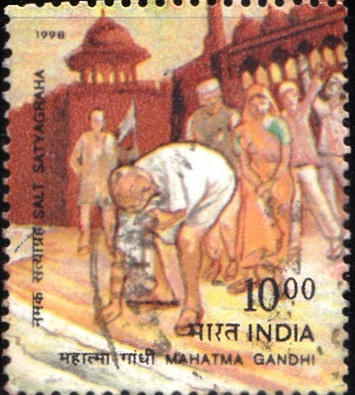 Issued for : This set of four stamps with a composite design includes symbolic glimpses of these significant aspects of Gandhiji’s toils for the country. The Department of Posts joins the nation on the 50th anniversary of Gandhiji’s martyrdom and is privileged to issue this set of stamps as its homage to the Mahatma.