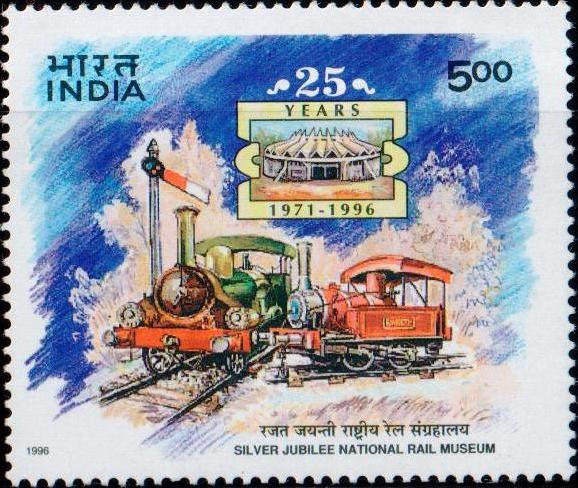 Issued for : The Department of Post is happy to release a stamp to mark 25 years of the National Rail Museum.

Number of Stamps Printed : One Million