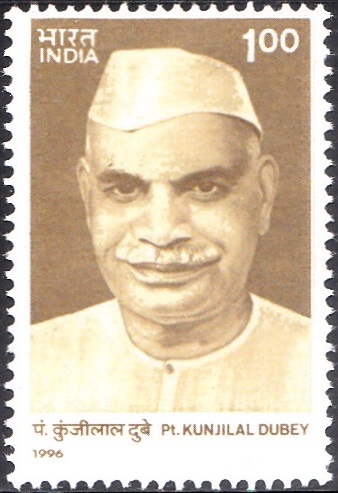 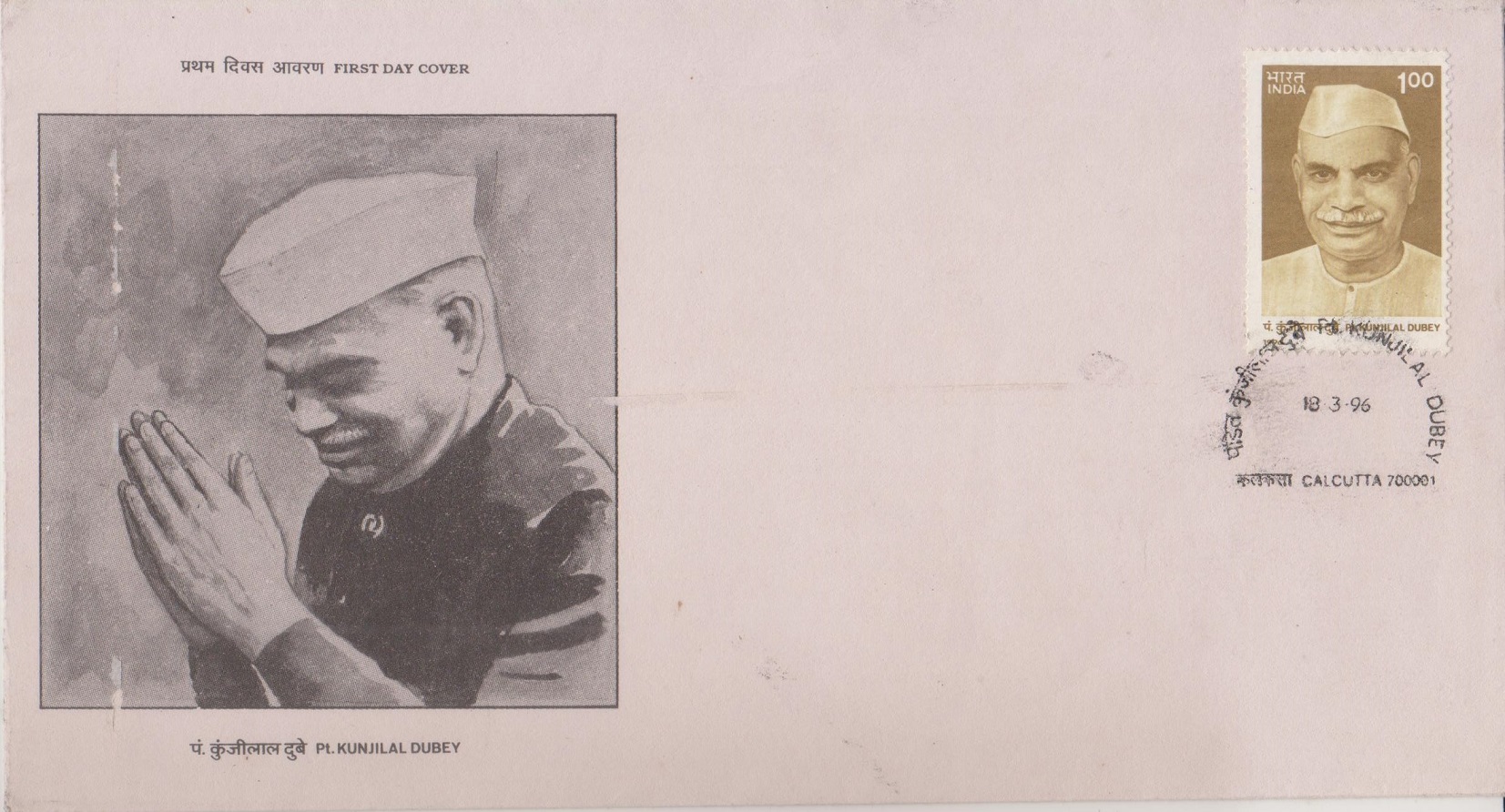 Issued for : The Department of Post issues a commemorative postage stamp in honour of Pt. Kunji Lal Dubey on his birth anniversary.