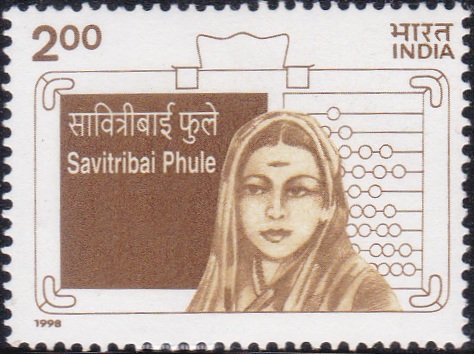 A commemorative postage stamp on the Death Centenary of Savitribai Jyotirao Phule, first female teacher of India and an important figure of social reform movement in Maharashtra : 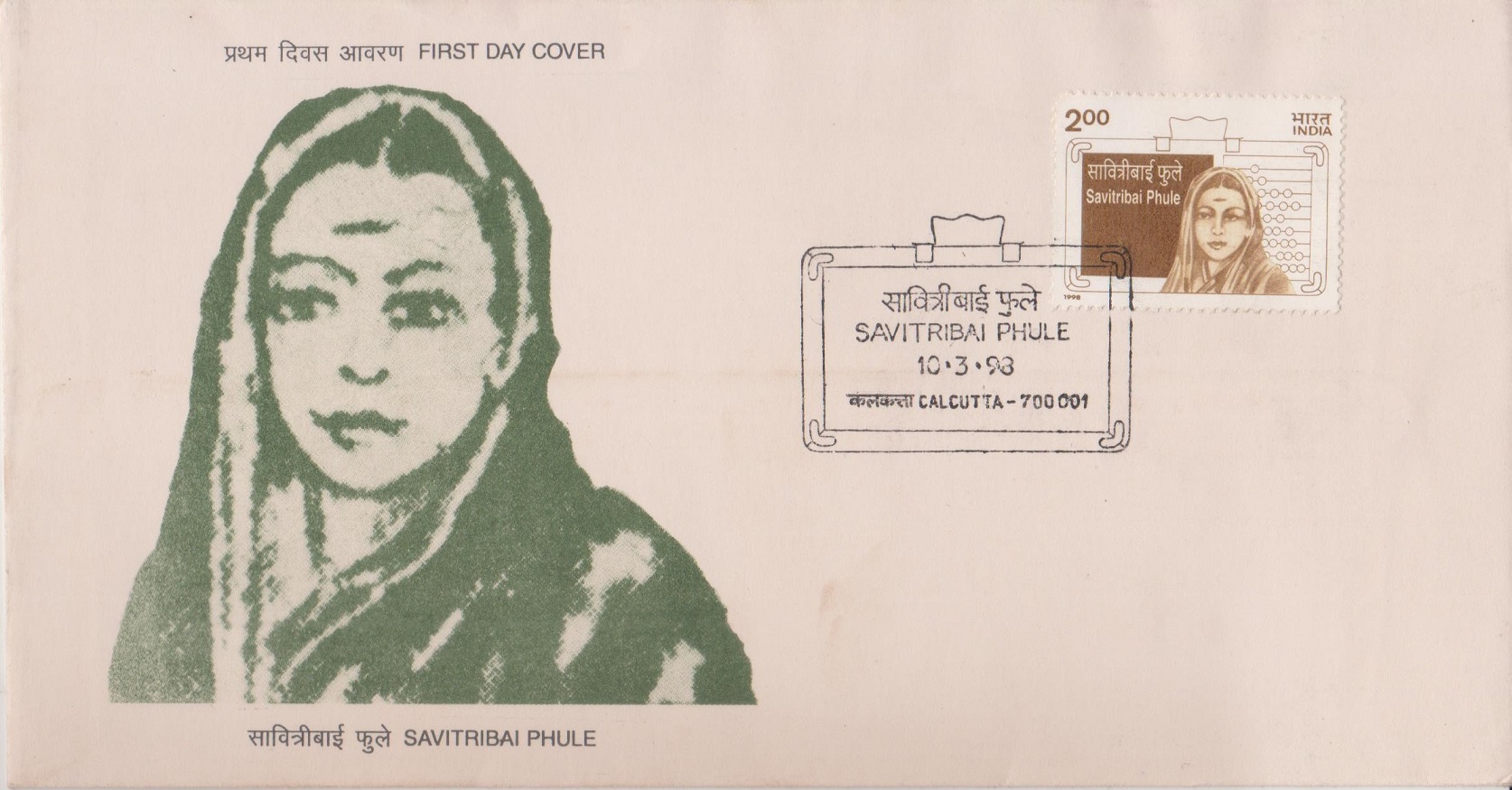 Issued for : The Department of Posts is proud to issue a special commemorative stamp on Savitribai Phule.