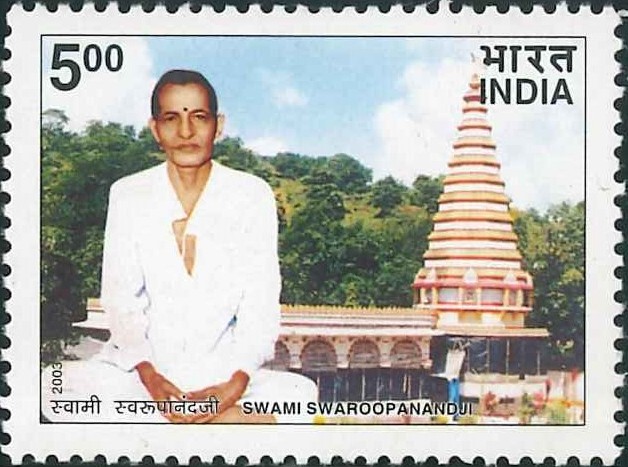 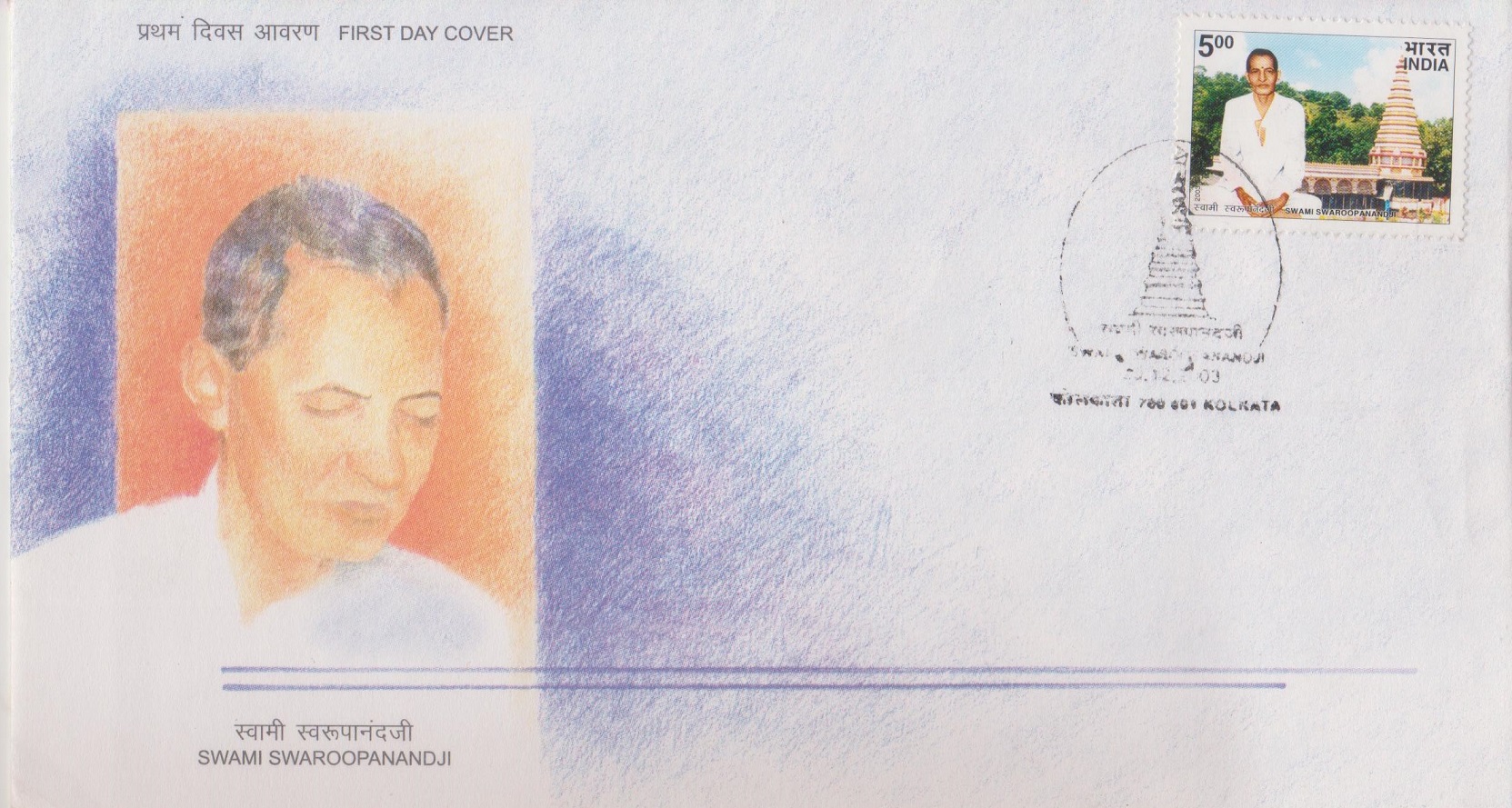 Issued for : The Department of Posts commemorates his birth centenary with this issue.