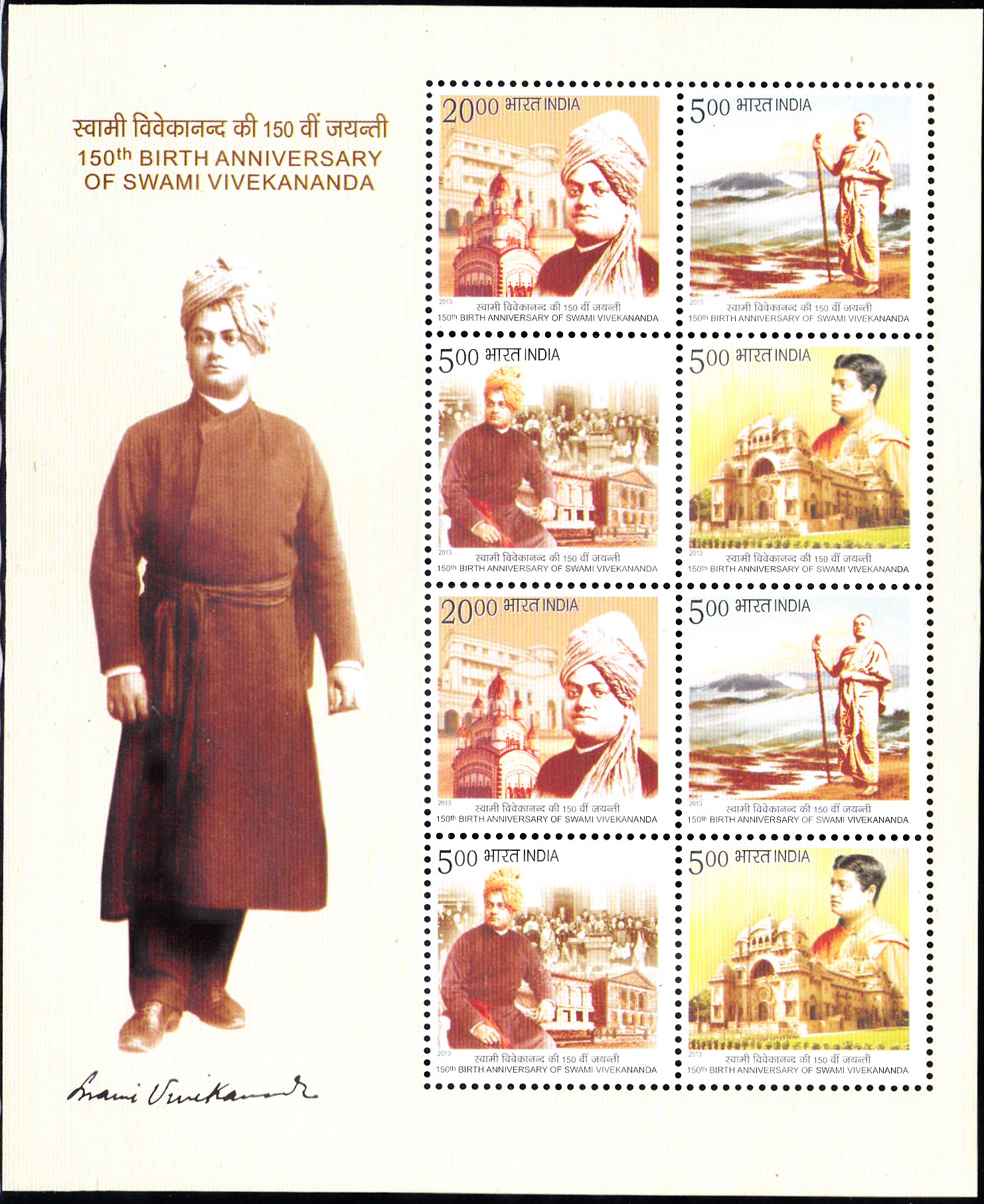 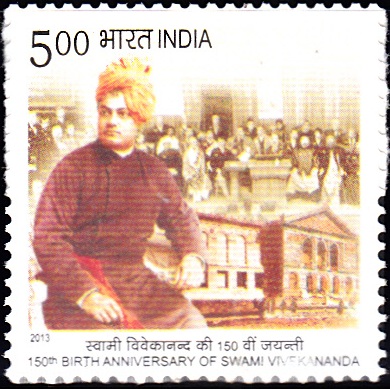 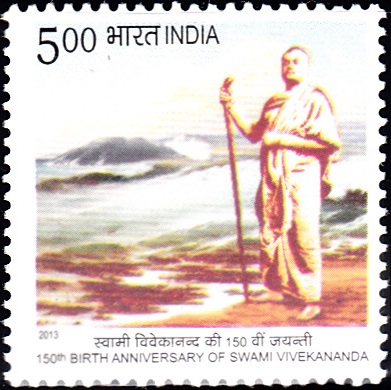 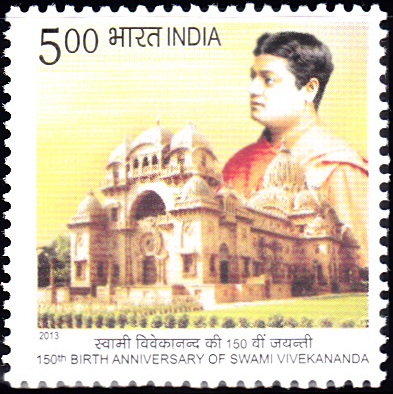 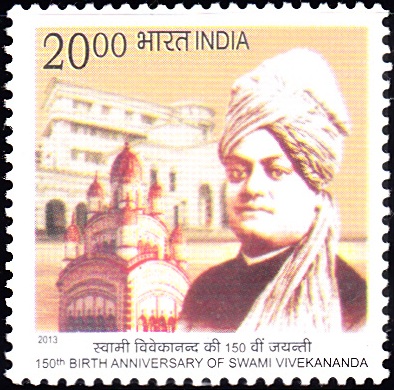 Issued for : The Department of Posts is privileged to issue a set of four Commemorative Postage Stamps and a sheetlet depicting various milestones of the life of Swami Vivekanand to commemorate his 150th anniversary.