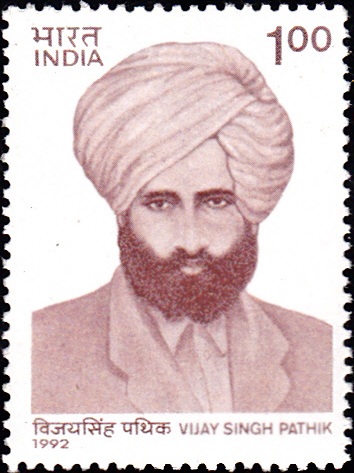 Description of Designs : The stamp has been designed by India Security Press, Nashik, the First Day Cover by Sankha Samant and cancellation is by Alka Sharma.