India on 100 Years of Cinema 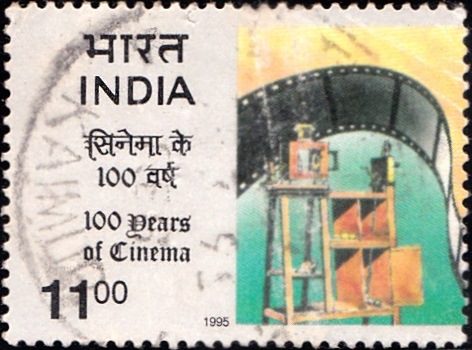 Complete Set of 2 nos of commemorative postage stamps on the Centenary of Cinema : 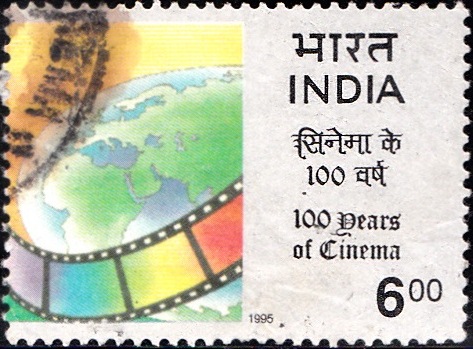 Issued for : The Department of Posts has, in 1989, brought out a stamp on 75 years of Indian Cinema and about a year ago a setenant in memory of Satyajit Ray. The Department is privileged to issue a setenant of commemorative stamps on this occasion to mark the 100 years of Cinema.

Number of stamps Printed : 1 Million each