A commemorative postage stamp on the 150 years of the Assamese Newspaper (Orunodoi/Arunodoi, first newspaper in Assam) : 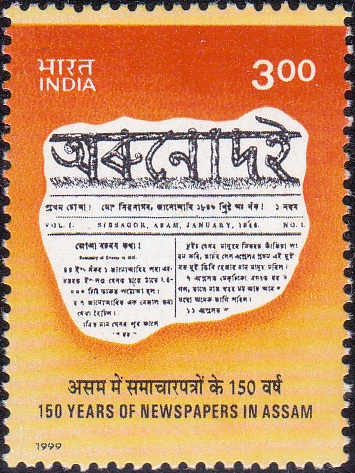 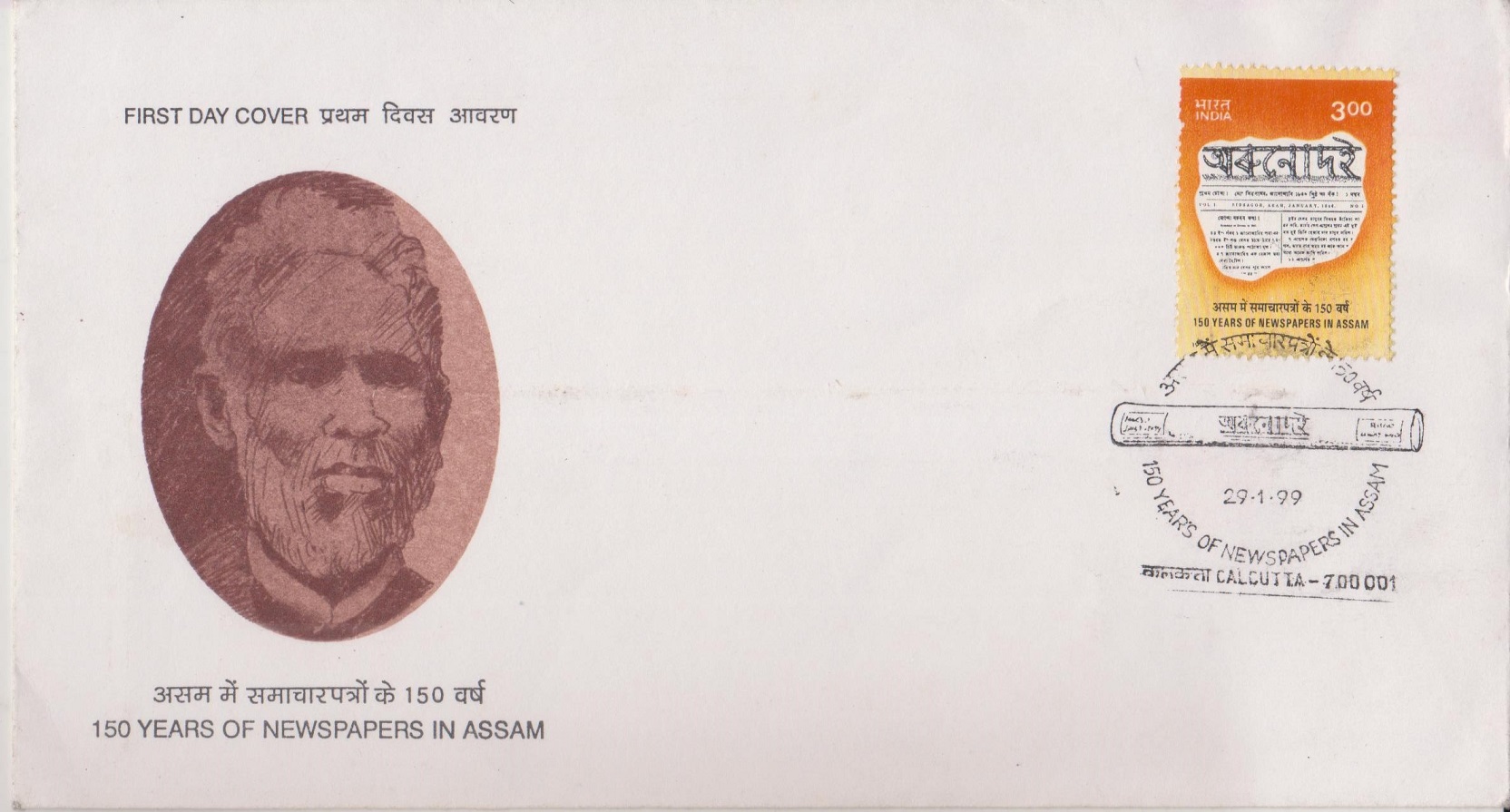 Issued for : The Department of Posts is happy to commemorate 150 Years of Newspapers in Assam through issue of this stamp.