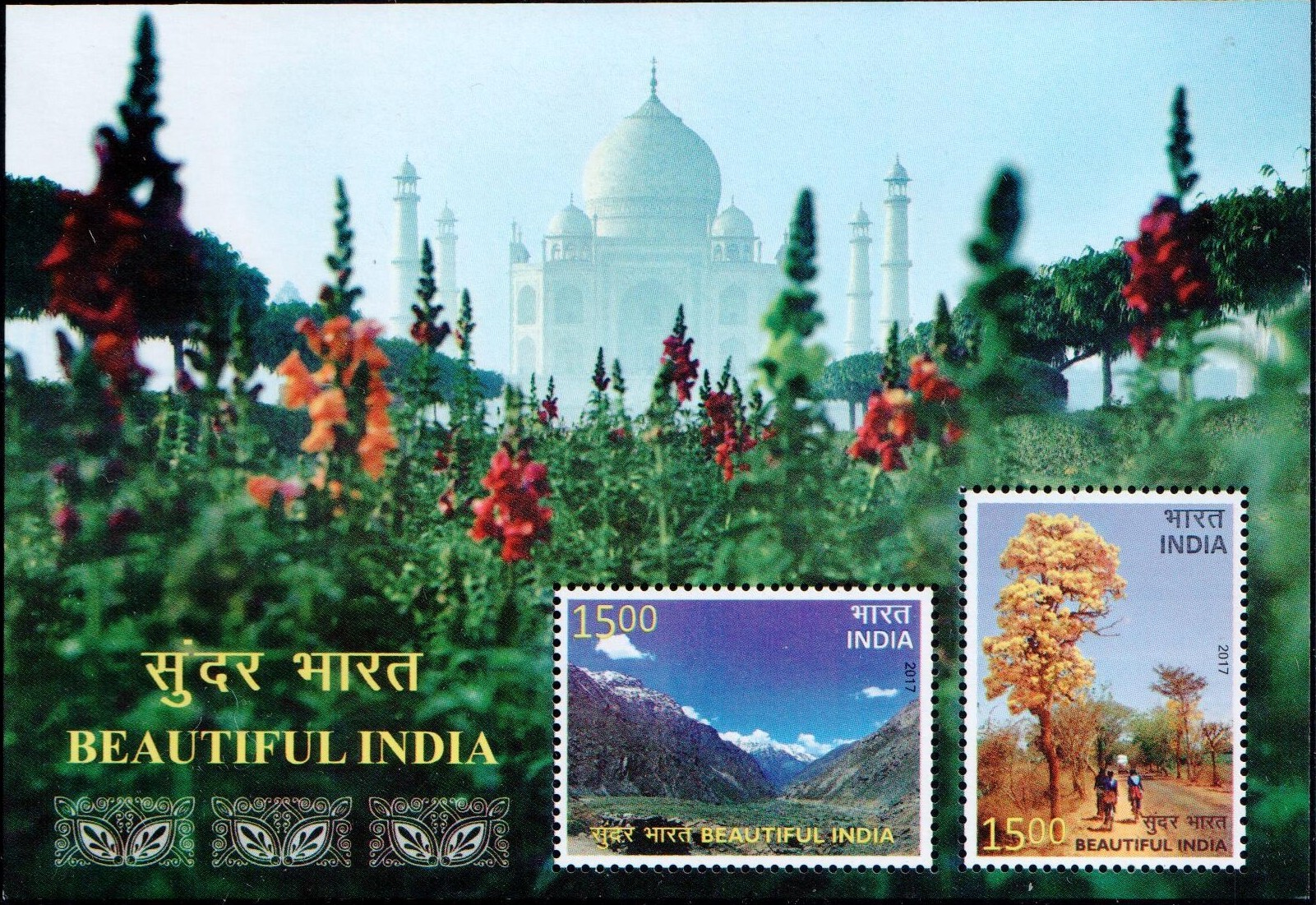 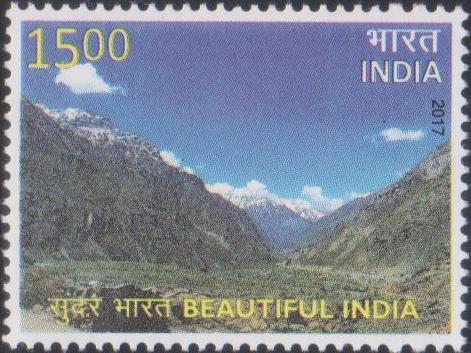 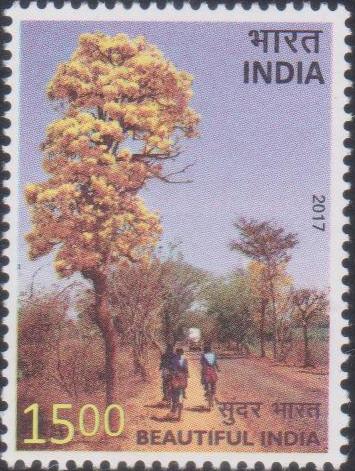 Issued for : Department of Posts is pleased to release a miniature sheet and a set of two Commemorative Postage Stamps on Beautiful India on the selected entries.