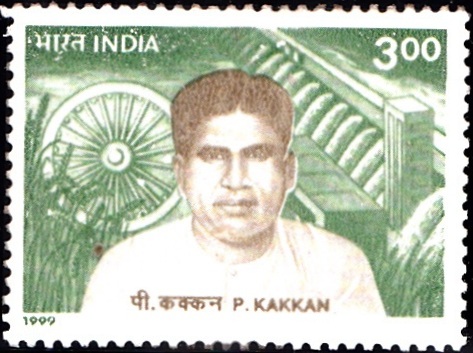 A commemorative postage stamp on Kakkanji, President of Tamil Nadu Congress Committee and minister (various portfolios) in Madras state (between 1957-67) [a part of the series ‘Freedom Fighters and Social Reformers‘] : 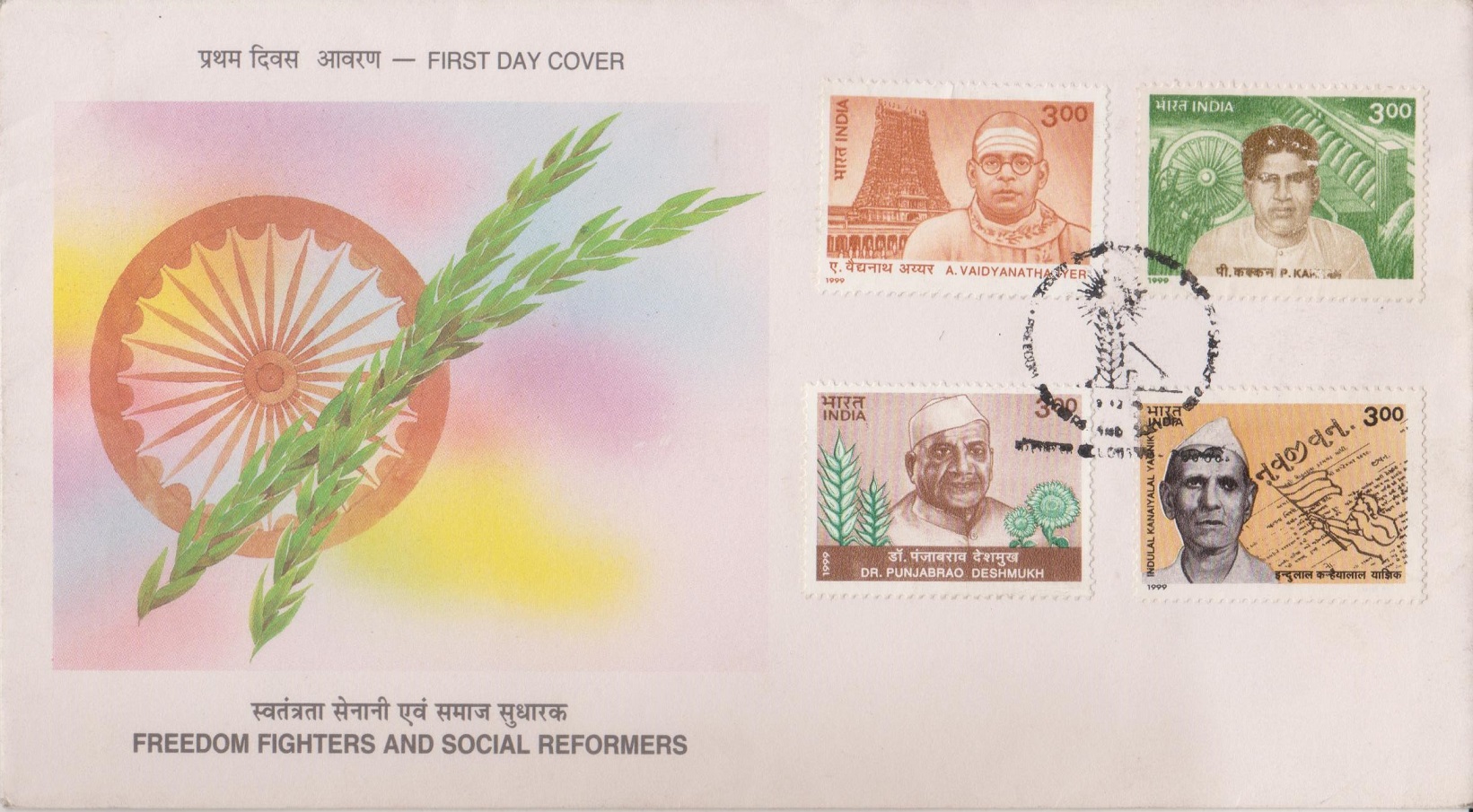