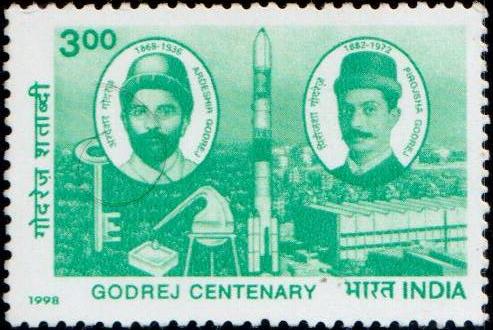 A commemorative postage stamp on 100 years of the Godrej Group, co-founded by Ardeshir Godrej and Pirojsha Burjorji Godrej : 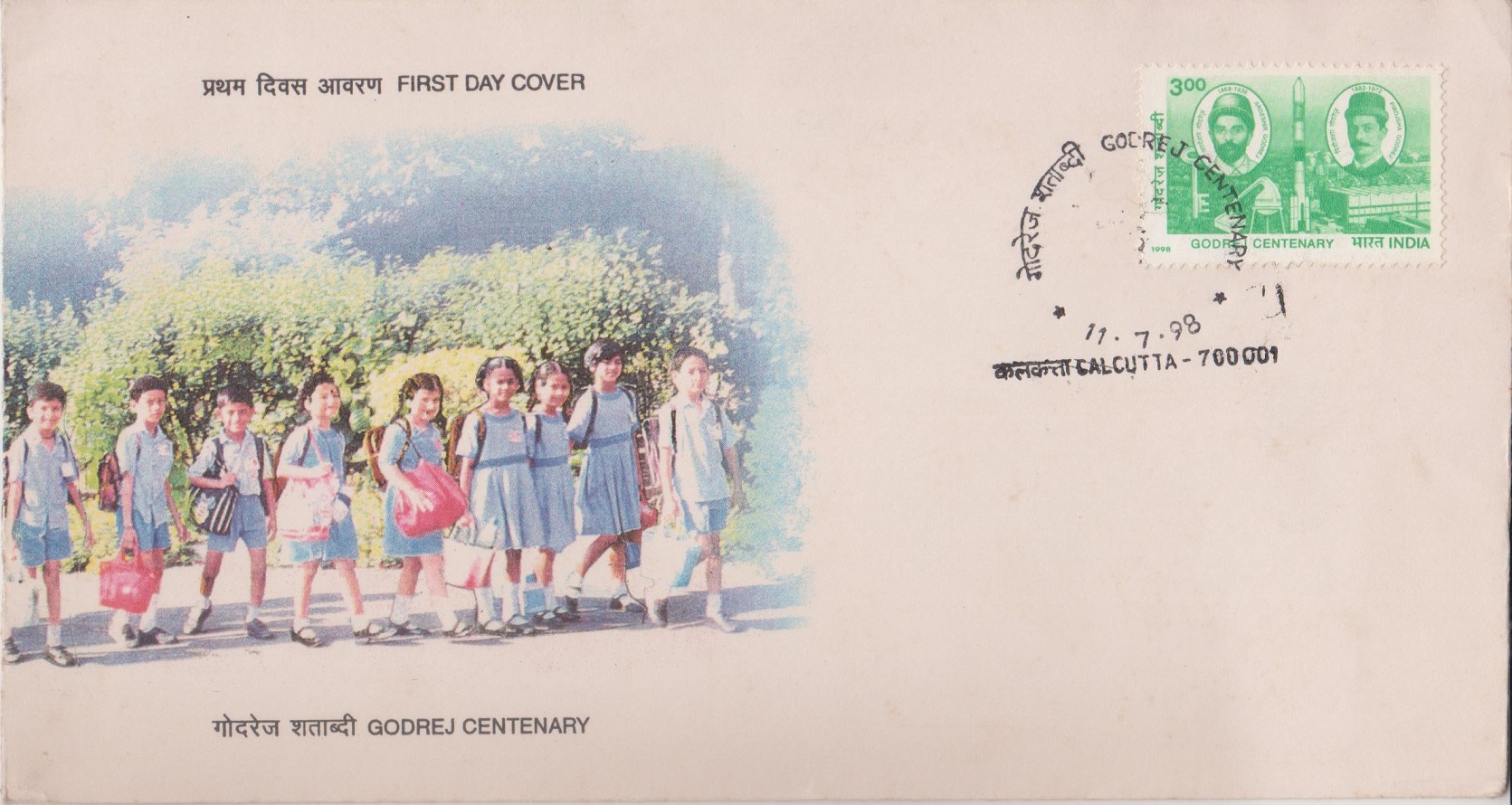 Issued for : The Department of Posts is happy to issue a special commemorative postage stamp to mark the Godrej Centenary.

Design : The stamp design features the Godrej brothers Ardeshir and Pirojsha, and their contribution to building up the Country’s economy along with their environmental & social concern. The first day cover, features a group of school children representing the concern for education building up a safe and pollution free environment for the generations to come.